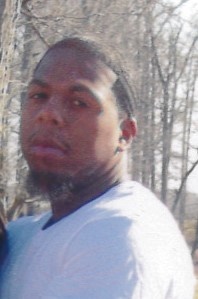 He was born March 25, 1985, son of the late Steven Waters Blake and Cassandra Anderson. Taron received his education in the public schools of Dorchester County.  His last employment was Allen Foods in Cordova, MD.

Ox or Fish as he was called was a loving brother, father and friend.  He loved to play the game Fanduel on his phone, sit on his brother’s porch to relax and eat out at various restaurants.

In addition to his parents, he was preceded in death by  a brother, Tyrone McKinley Blake.

To order memorial trees or send flowers to the family in memory of Taron Anderson, please visit our flower store.