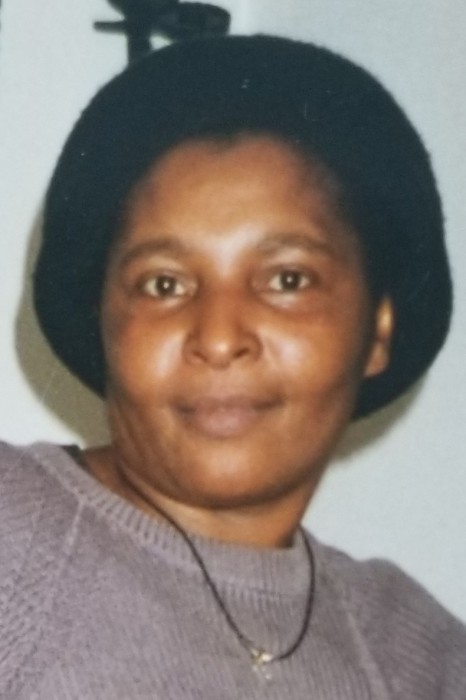 On April 19, 1957 God picked one of the prettiest most unique flowers of all from his garden and placed it here on earth. Tamera Lashelle Cooper was blessed to see 61 years of life here on earth until June 15, 2018 God felt he needed that beautiful flower back in his garden.

Tamera affectionately known to all as Bunnie was the daughter of Aretta D. Ritch and the late Robert L. Cooper. She was the oldest of all the children and she was also the protector. As a young child into her teen years Bunnie spent a lot of time traveling back and forth from the Eastern Shore to the Western Shore of Maryland.  Attending Talbot County Public School System, Baltimore's Old Polytech Vocational School and graduating from William H. Lemmel High School until she was old enough to make the decision to stay here in St. Michael's with her best friend her grandfather Charles Thomas. She loved her grandfather with everything that she had and he taught her a lot of valuable lessons throughout life that she carried with her into adulthood and she instilled into her children.

Bunnie was preceded in death by her father, grandfathers, grandmothers, aunts, uncles and 3 grandchildren.

To order memorial trees or send flowers to the family in memory of Tamera Cooper, please visit our flower store.