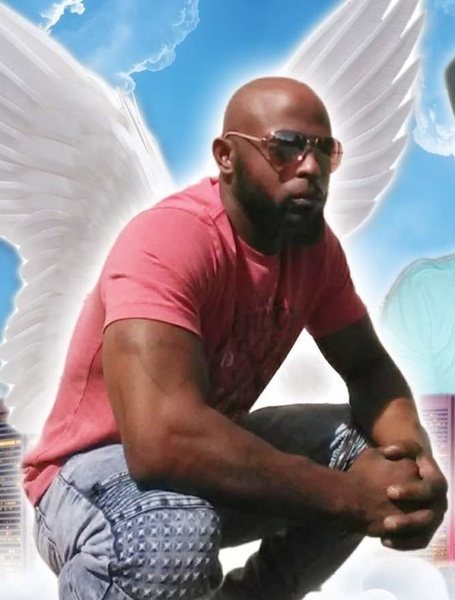 In loving memory of Tajmiere Ontwaine Nixon Sr. affectionately known to some as "Ty Nitty" was born on April 15, 1981 in Easton Maryland. He departed this life on June 9,2019 in Oxford Maryland. He was 38 years old.


Ty was the son of Edward Lee Roberts and the late Gladys Mae Nixon with the help of James Parker, who he raised as his very own son. Ty was educated in Talbot County Public Schools and graduated with the class of 1999. He worked various jobs through out his life time. Ty's last job was at Crab Claw in St. Michaels. He had a passion for cooking, and you could not tell him he was not a master at it. One must say he made the best sweet potato pie and at Thanksgiving you could expect him to have a couple.


In his spare time he loved to go fishing, whether he caught anything or not. He loved being on the water it was so peaceful there. He also loved spending time with his children when he could, being with family and close friends.

To order memorial trees or send flowers to the family in memory of Tajmiere Nixon, Sr, please visit our flower store.