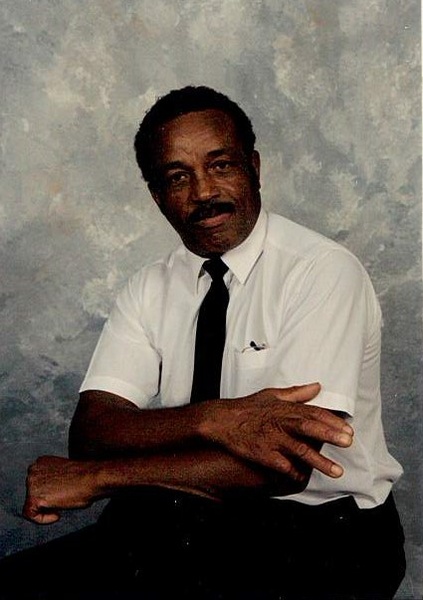 Sylvian Theodore Jones, Sr., 90 of Vienna, MD was born on February 07, 1931 in Cambridge, Maryland.  He was the son of the late Elmer Theodore Jones and Arelia Hull Jones. He entered eternal rest on Tuesday February 10, 2021 at Anchorage Nursing and Rehabilitation Center in Salisbury, MD after a brief illness. Sylvian was also known as Daddy, Chief, Pop-Pop and Jonesy.

Sylvian, receiving his education in Dorchester County attended Trippes Neck Elem School Mission, MD and finished his education at F.D. St Clair High the Class of 1949 in  Cambridge where he took up trade school to learn to work on cars.  Sylvian had various jobs, always providing for his family the best he knew how from being a self employed logger to tractor trailer driver for the Rendered Company in Linkwood. From there, he went on to work many years as a Farm Mechanic for Ernest Handley and Henry Handley servicing all their farm equipment.  Afterwards, Sylvian decided to try his skills at Industrial Mechanics becoming a night shift maintenance man for over twenty years at Cold Water Seafood in Cambridge until he reached retirement age and decided to retire. Once retired, he kept working and doing various odd jobs for different people.  You needed it done, he could do it. Nothing was to hard for Sylvian; he was tough as nails and strong as an ox.

Sylvian, was a member of Waters United Methodist Church, Fork Neck Rd  Vienna, where he enjoyed service there on Sundays until his health started to fail. He was honored for being a senior member of the church, which made him very proud and happy. He talked about this for years.

Sylvian’s favorite past times were farming and working on cars, trucks, tractors, and farm equipment. Having many talents and always willing to help other people out regardless whether they could pay for his services are not,  was his gift of fixing things. He loved gardening growing greens and planting sweet corn for his family and friends. When Jones-Hull annual family re-union came, everyone would be looking for Sylvian. The family looked forward to seeing him every family re-union. He even designed a mosquito fogger to keep the mosquitoes away at dawn. It became a family tradition that he sprayed the yard every year.

To order memorial trees or send flowers to the family in memory of Sylvian Jones, please visit our flower store.