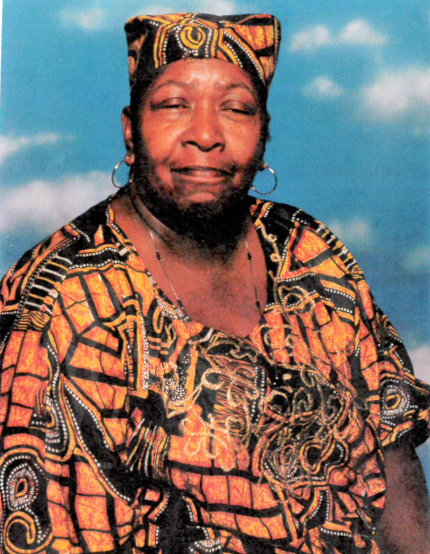 Sylvia was born on June 27, 1945 in Cambridge, Maryland to Norcy Kane and John Russell Lee. She attended Dorchester County Public Schools. She was previously employed at Black and Decker and Kool Ice Seafood as one of the fastest crab pickers.

She was a faithful member of St. John's Holiness Church for many years.

She enjoyed life to the fullest. There was never a dull moment when Sylvia was around. Her favorite TV shows were Westerns and Wrestling. She loved to cook. She had a passion for baking sweet potato pies, applesauce cakes, rice pudding and homemade rolls.

To order memorial trees or send flowers to the family in memory of Sylvia Vasquez, please visit our flower store.