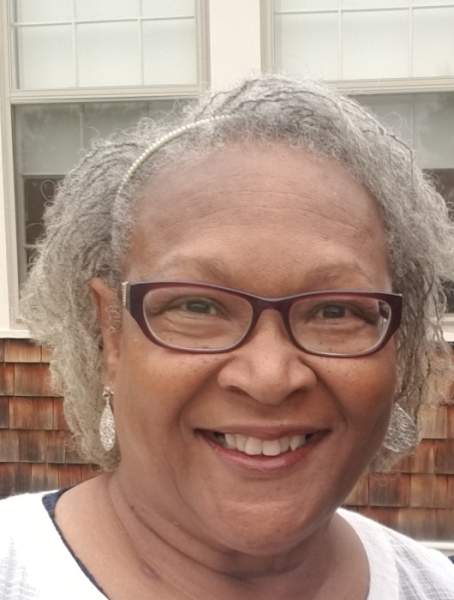 Sylvia Mae Conyer, daughter of the late James Otho Conyer and Mable Marie Butler, was born on August 09, 1949, in Queenstown, Maryland. Sylvia made her transition from this earthly dwelling into eternal rest on Saturday, August 11, 2018,  at Halquist Memorial Impatient Center in Arlington, Virginia.

Sylvia attended Queen Anne’s County Schools during the years of segregation. In 1966, she was integrated from Kennard High School to the newly constructed, Queen Anne’s County High School and participated in the first graduating class of 1967. After graduation, Sylvia moved to Cleveland with her mother. She attended Cuyahoga Community College where she received an Associates Degree in Business. While in Cleveland she was employed by Leader Mortgage Company.

She was a member of Lee Memorial AME Church while in Cleveland. When she returned to Virginia. She joined Heritage United Church of Christ, Reston Virginia until her health no longer permitted her to attend.

Sylvia enjoyed dancing, playing cards, the beach and water. She loved to babysit and do activities with nieces and nephews. She loved Sundays in Cleveland, because her brother-in-law Arthur would make pancakes. She enjoyed making people laugh and kept up with birthdays and anniversaries.

To order memorial trees or send flowers to the family in memory of Sylvia Conyer, please visit our flower store.