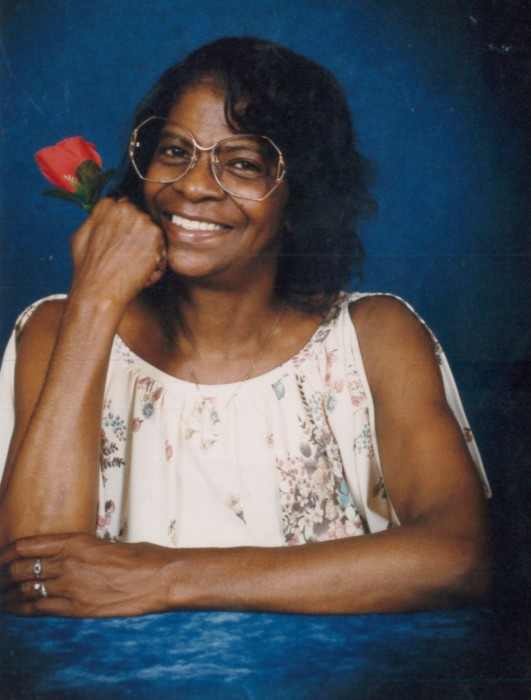 She was educated in the D orchester County Public School System and after graduation from high school attended Morgan State College (University).  Stella was employed in various administrative and retail positions in Maryland, New Jersey, Pennsylvania and North Carolina before her retirement.

Stella was united in holy matrimony to the late George W. Nance Sr. on June 27, 1964 in Elkton, Maryland.  George was the love of Stella’s life and together they raised a blended  family of six children, Barbara (Barb), Patricia (Sissy), George Jr. (Dukie), Belinda (Lanky), Joseph (Jody) and Yvonne (Peasy).

She was raised in the church and had a strong spiritual foundation from an early age.  She was a longtime member of Beulah Baptist and Christian Hope Baptist Church in  Philadelphia.

After retirement they relocated to Whiteville, North Carolina in 1986.  Stella and      Reverend Nance became very active in both the local community and the church.  Stella was a long time and devoted member of St. Mary’s Missionary Baptist Church in       Evergreen NC for over 30 years.  She was a lay leader and served on many  committees such as the Missionary Society, Usher Board, Sunday School Teacher, Church Organizer and Chairperson for the Outreach Program.  She especially enjoyed working in the church to organize plays, special programs and events and loved to collect and discuss articles from the New York Times and Washington Post with church members, family and friends.

After the death of her husband of over 50 years, she returned to Cambridge, MD from Whiteville, NC in May 2014.  After 2 years in Cambridge she once again relocated to live with her daughter and son in-law in Clinton, MD.

She was preceded in death by her parents, Isaac and Evelyn, husband, George, sister, Mary Magalene and  four children, George Jr., Belinda, Yvonne and Pendro Jones (died at age two).

To order memorial trees or send flowers to the family in memory of Stella Nance, please visit our flower store.