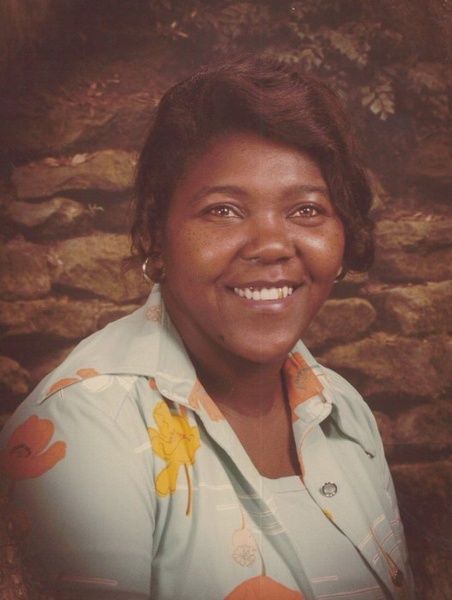 Stella Delores Bivens of Easton, Maryland, passed away on March 6, 2021 at University of Maryland Hospital at Easton. She was born on February 10, 1945 to the late Lillian E. Wilson and Wade Bivens.

Stella was a kind and loving person to all that she met, always with a smile and conversation. Stella was just that kind of person, to know her was to love her. She loved fishing, crocheting, playing games on her computer, while watching her T.V shows. She was always baking her famous pineapple upside down cake and loved being on her phone getting all the latest gossip. Stella was a member at The New Queen Ester AME Church Ivytown, Md.

Stella was also a member of the Blake-Blackston Post #77 American Legion Auxiliary where she had held several positions such as Children and Youth, Activity Chairperson or whatever they needed her to do.

To order memorial trees or send flowers to the family in memory of Stella Bivens, please visit our flower store.