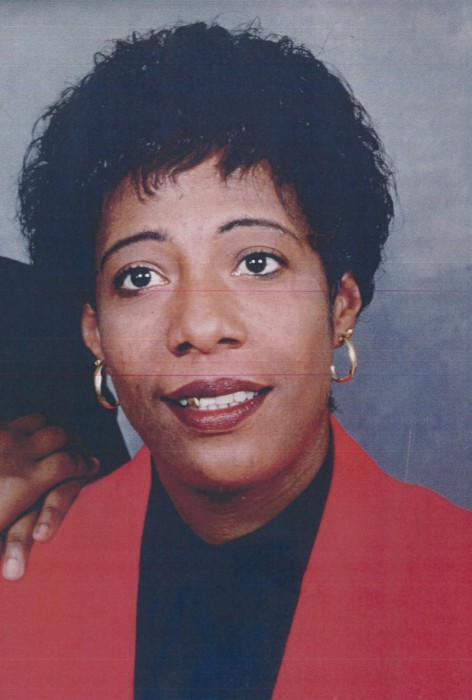 On Sunday, June 16, 2019, Shirley Thomas Wilson quietly answered the call of our Heavenly Father from labor to rest at her home in Easton, Maryland.  Born on April 24, 1956, she was the daughter of the late James W. Thomas Sr. and the late Catherine Brummel Thomas.

At an early age, Shirley became a member of St. Paul United Methodist Church, where she learned spiritual and religious teachings under Mr. and Mrs. Thomas Woods.  She also sang on the youth choir.

Shirley’s hobbies included playing cards, bowling, watching the Young & the Restless and listening to good music.  She was a faithful member of the American Legion Blake-Blackston Post #77 Ladies Auxiliary.

Preceding her in death were her parents, James and Catherine Thomas, a nephew, James Thomas III and many aunts, uncles and cousins.

To order memorial trees or send flowers to the family in memory of Shirley Wilson, please visit our flower store.