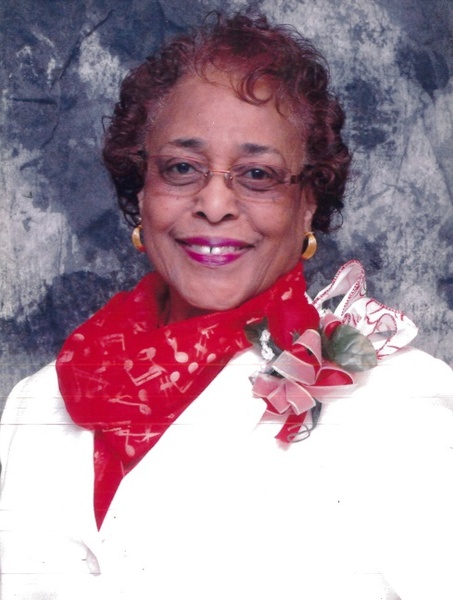 In 1976 Shirley became a member of OES Friendship Chapter 57, and then later transferred to Naomi Chapter 16. She was a faithful member of Faith Community United Methodist Church where she served as Vice President of the Usher Board, Trustee Board member, and an acquired member of the Labala singers. Shirley was the Secretary for United Methodist Women, Treasure of Talbot Royals Motorcycle Club and the current President for the Eastern Shore Beautician Association. She also held the positions of Secretary and Vice President for the Eastern Shore Beautician Association.

Shirley had many interest and hobbies: motorcycle riding with her husband, preparing for annual motorcycle cookouts, traveling, shopping, sewing, interior decorating, making bouquets & flower arrangements, and spending time with family and friends. Shirley enjoyed hosting parties and events in her home for the Class of 1957.

She was proceeded in death by her parents John Dover Jackson and Dorothy Camper, her husband, the love of her life, Donald Hotten, and a sister, Dottie Ann Jolley.

To order memorial trees or send flowers to the family in memory of Shirley Hotten, please visit our flower store.