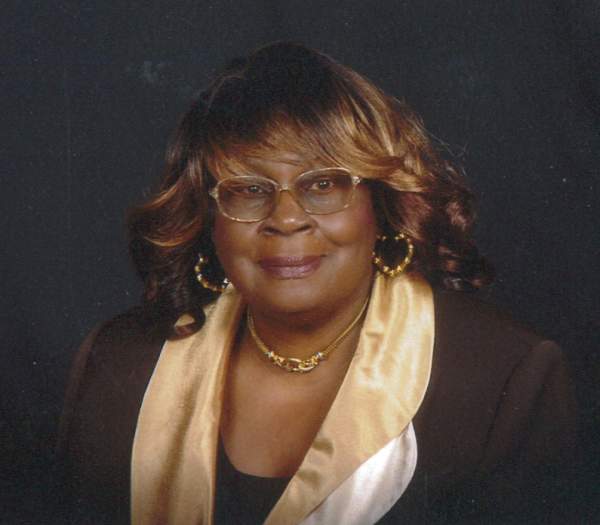 Shirley Ann Smothers Grace, 78 of Preston died on Tuesday, November 6, 2018 at her residence. She was born January 27, 1940 to the late John Wesley and Susie Carolina Smothers.

Shirley was educated in the Talbot County Public School system and graduated in 1958. After graduating, Shirley continued her education in Hagerstown. Some years later, she returned home and worked many jobs before becoming employed at the Easton Memorial Hospital. Shirley worked in the Infant Nursing Unit, the Emergency Room, and the Detox Unit. She later transferred to the Operating Room where she was the assistant to Dr. James. Shirley loved her job and retired after 35 years of service. She went on to work for the Feinburgs over in Miles River. Shirley essentially cared for the Feinburgs for 11 years. She and her husband, James, went into Foster Care and cared for several children, but only adopted two as their own, Kayla and Daniel.

Shirley, at the age of 12, received Christ as her Personal Savior at Union Baptist Church in Easton. She served as Usher, Senior Choir member, and Missionary. She also worked in the kitchen as a cook. Shirley was a member of the Post 77 Women Auxiliary, and the Bright Hope Temple 233. She was past Daughter Ruler for 2 years, and member of the VFW. A few hobbies Shirley enjoyed was making fruit baskets and taking them to the nursing homes and simply giving them away. She started her own business known as Kay’s Silk Flowers where she enjoyed and loved making decorations for weddings and even banquets. Shirley believed she was only doing what God wanted her to do, and she did just that. On June 24, 1995, Shirley married her long-time friend and confidant James Grace. James and Shirley were married for 23 years.

Shirley was preceded in death by one sister, Mary Smothers; a brother, Leonard Perkins; 2 nephews: Charles Smothers and Banyum Russell Perkins; and one niece Karen Butler

To order memorial trees or send flowers to the family in memory of Shirley Grace, please visit our flower store.