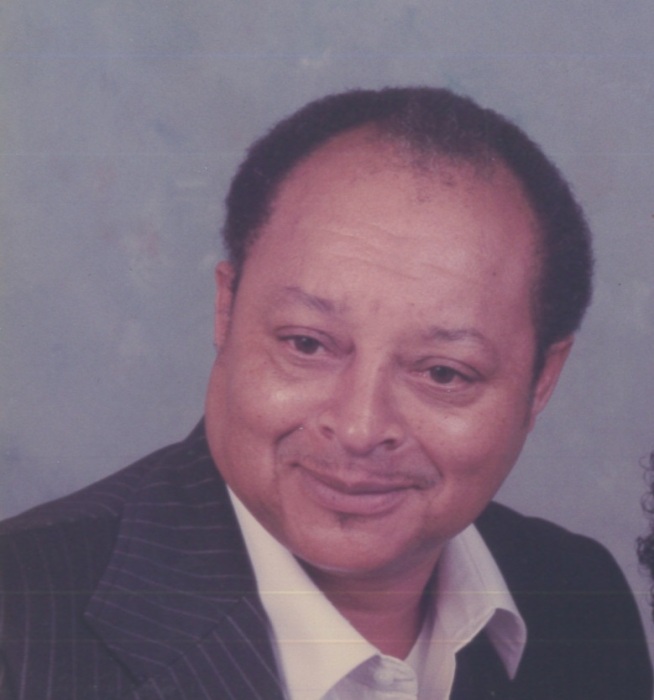 Sherwood Lee “Skates” Jackson, 75 of Vienna, MD departed this life on Sunday, October 21, 2018 at Aurora Senior Living in Princess Anne, MD.  He was born in Dorchester County on April 11, 1943 to the late Willie L. Smith, Sr. and Glendora Jackson.

Sherwood was a graduate of Maces Lane High, School Class of 1961.  Later he enlisted in the United States Army from 1967 to 1973 and was Honorably discharged.  On December 25, 1970 he married the late Vernice Waller.

Sherwood worked for Congra where he drove truck for many years. His hobbies included fishing and hunting. Sherwood especially loved to Bar B Que, and spending time with his family. He was an honorary member of the Gun and Rod Club in Airey and The American Legion in Cambridge.

Besides his parents,Sherwood is preceded in death by his wife Vernice Jackson; 2 brothers: Calvin Williams and Ray Smith Sr;  a sister, Jean C. Waller; a nephew, Ray Smith Jr., and a special great niece Tyshika Askins.

To order memorial trees or send flowers to the family in memory of Sherwood Jackson, please visit our flower store.