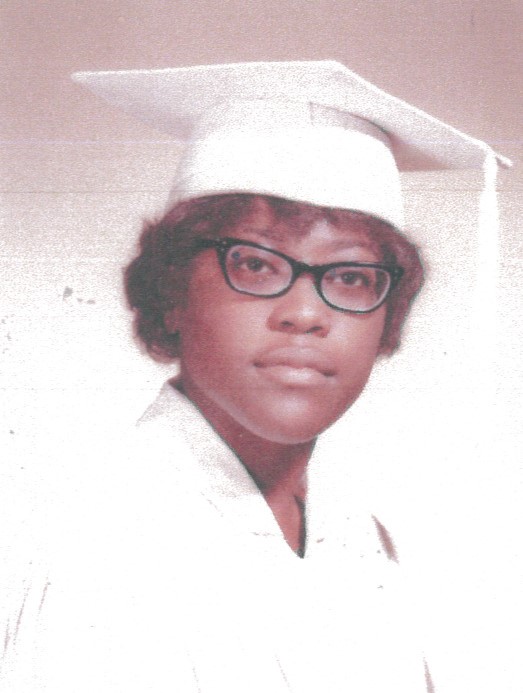 It is with great sadness that the family of Sheran Ann Turner Allen announces her passing, on Tuesday, February 13, 2018, at the age of 64 years.

Sheran was an avid reader and enjoyed a long career as a librarian.  She retired as a librarian from the Denton Public Library, Denton, Maryland. Sheran’s most cherished possession was her collection of books.  In addition to books she also loved pets-especially cats.

Sheran spent the latter part of her life at the Anchorage Nursing Facility in Salisbury, Maryland.  Her love of reading never waned and she was always found in the patient area with her stack of books and her laptop computer.

Sheran was preceded in death by her mother, Estella Turner, her grandmother, Emma Cooper and grandfather, Abraham Cooper and a special nephew, Thomas Anthony Young (Butchie).

To order memorial trees or send flowers to the family in memory of Sheran Allen, please visit our flower store.