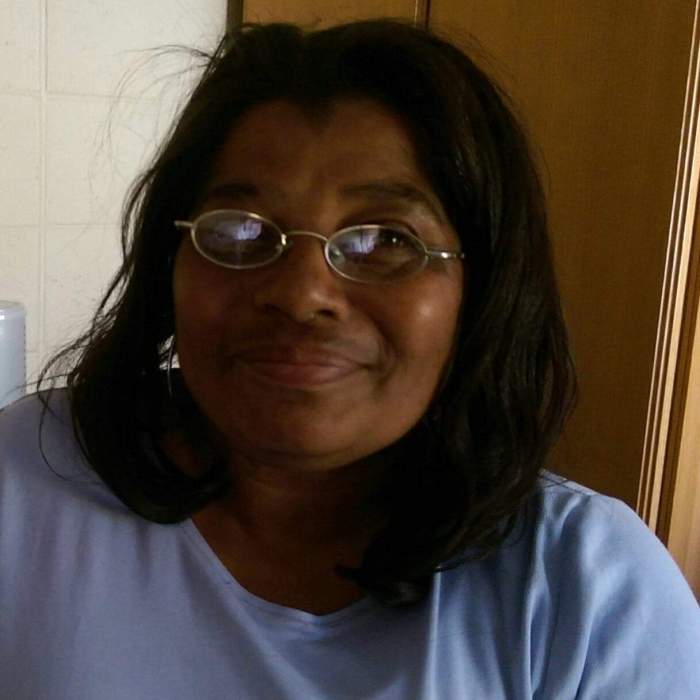 Shanel Glenise Frances Chester, daughter of Maxine C. Stanley and the late James F. Chester was born on January 23, 1961, in Cambridge, MD departed this life August 11, 2019 at University of Maryland Hospital in Baltimore, Maryland.  She was educated in Dorchester County Public Schools. She worked in various convenience stores.  As a result of a debilitating illness in 2011, she resided at Genesis Nursing Center in Easton, Maryland.

Shanel loved to read, laugh, be around family and dearly loved to play board games. She could be found chatting and greeting visitors that came in the nursing home.  Shanel will be remembered as the “Mayor of the Pines”. Her love of the center was made easier because of BJ who cared for her as well her cousin Vanessa Williams who spent time spoiling her with gifts and her presence.

To order memorial trees or send flowers to the family in memory of Shanel Chester, please visit our flower store.