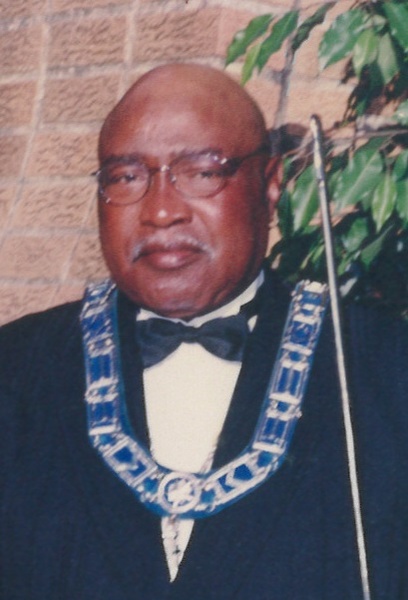 He was educated in Dorchester County Public School system. Sudie graduated from Maces Lane High School in 1956. He attended college for a brief period but later decided to enlist in the US Navy where he served for 4 years. He was honorably discharged. Samuel was employed at James T. Vaughn Correction Facility as a Correction Officer after his deployment. He always wanted to complete his degree. Prior to retiring, he enrolled at Delaware State University. He faced many challenges but received his Bachelor of Science Degree in Social Work May 2004 at age 67. He then became a Social Worker at Whatcoat Social Services and was employed for several years. After a successful career in Dover, he decided to return to Cambridge in 2012.

Sudie became active in his community joining several organizations when he returned to Cambridge. He joined the Dorchester Lodge #223 and the American Legion Post 87. Sudie loved church and soon joined St Luke United Methodist Church here in Cambridge. Prior to returning to Cambridge, he joined the Elks in 1968 Dover and was a member of the Pride of Dover Elks Lodge #1125. He was also a Master Mason of Prudent Lodge 6 in Dover, DE.

Samuel enjoyed playing the drums, and during his earlier years he played in several bands. He also was the drummer for the late R&B Legend Isaac Hayes. He enjoyed playing basketball, pool, dancing, taking pictures, traveling to the different Elks’ functions, and spending time with his family and friends.

In addition to his parents, he was preceded in death by a brother, Reginald Bowley; a daughter, Beverly Cornish, and a daughter in-law Darlene Woolford.

To order memorial trees or send flowers to the family in memory of Samuel Seymour, Jr, please visit our flower store.