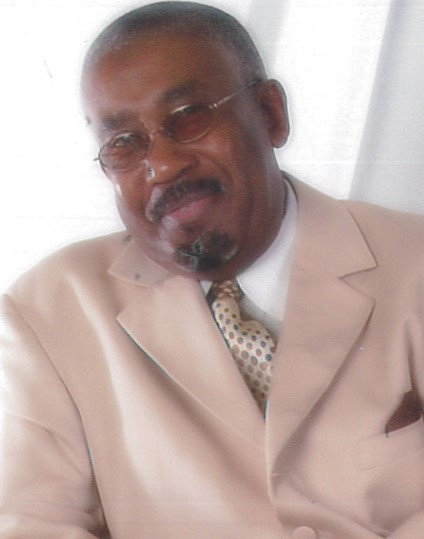 Samuel William Roberts Jr., born August 30, 1939, departed this life peacefully on Tuesday, December 31, 2019.  He was son of Ellen Stanley and the late Samuel William Sr.  He was joined together in matrimony on August 26, 1972 to Joan Perry Roberts. He was known as Jr. and Rob by his friends and family and “Doc” by his military friends.

He attended the public school of Dorchester County and graduated “Class of 1957” from Maces Lane High School. Upon graduating from high school he joined the United States Navy where he retired after serving 22 years.  He traveled around the world during this period in the military.  He received numerous compensatory letters from Project Shad Technical Staff for his superb performance and attention to duty.  During this time, he was board certified as a Medical Assistant in 1996.  In 1982 he began working as an office manager for Dr. Sheldon Shore, Dermatologist, after which he began working as a Medical Assistant at the Naval Academy Family Health Center in Annapolis, Md.  While working at the Naval Academy he received numerous accommodations for his ability to manage, schedule and coordinate the clinic while providing essential services to primary family members and retirees.  In 2003 he was honored by the American Legion.

To order memorial trees or send flowers to the family in memory of Samuel Roberts, please visit our flower store.