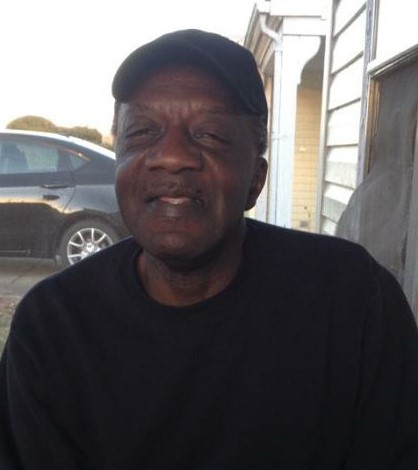 Samuel Leonard Johnson, 73 of Denton, died Wednesday, September 30, 2020 at Peak Healthcare in Denton. He was born June 24, 1947 to the late Samuel and Marie Griffin Johnson. Samuel was better known to family and friends as Sammy.

In addition to his parents and wife, Sammy was preceded in death by a sister, Lavina Heath, a niece, Laura Ann Bordley, and a nephew, Vince Taylor.

To order memorial trees or send flowers to the family in memory of Samuel Johnson, Jr, please visit our flower store.