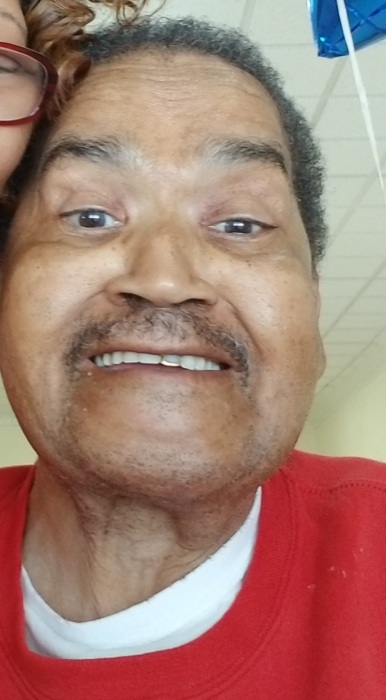 Samuel Morris Hughes, Sr. 66 of Cambridge, passed away June 24, 2017 at the University of Maryland Shore Health Care at Easton. He was surrounded by his family. Samuel was born on June 4, 1951 in Cambridge to the late Daniel and Lula R. Hughes.

Samuel was educated in the public schools of Dorchester County and received his diploma in 1974 from North Dorchester High School. Samuel worked various jobs: Southern States, Taylor Construction, Con-Agra, and Maryland Trucks Parts of Easton until his health began to fail.

In addition to his parents, he was preceded in death by his brothers: Charles Hughes, Sr., William R. Hughes, and Thomas H. Hughes.

To order memorial trees or send flowers to the family in memory of Samuel Hughes, Sr., please visit our flower store.