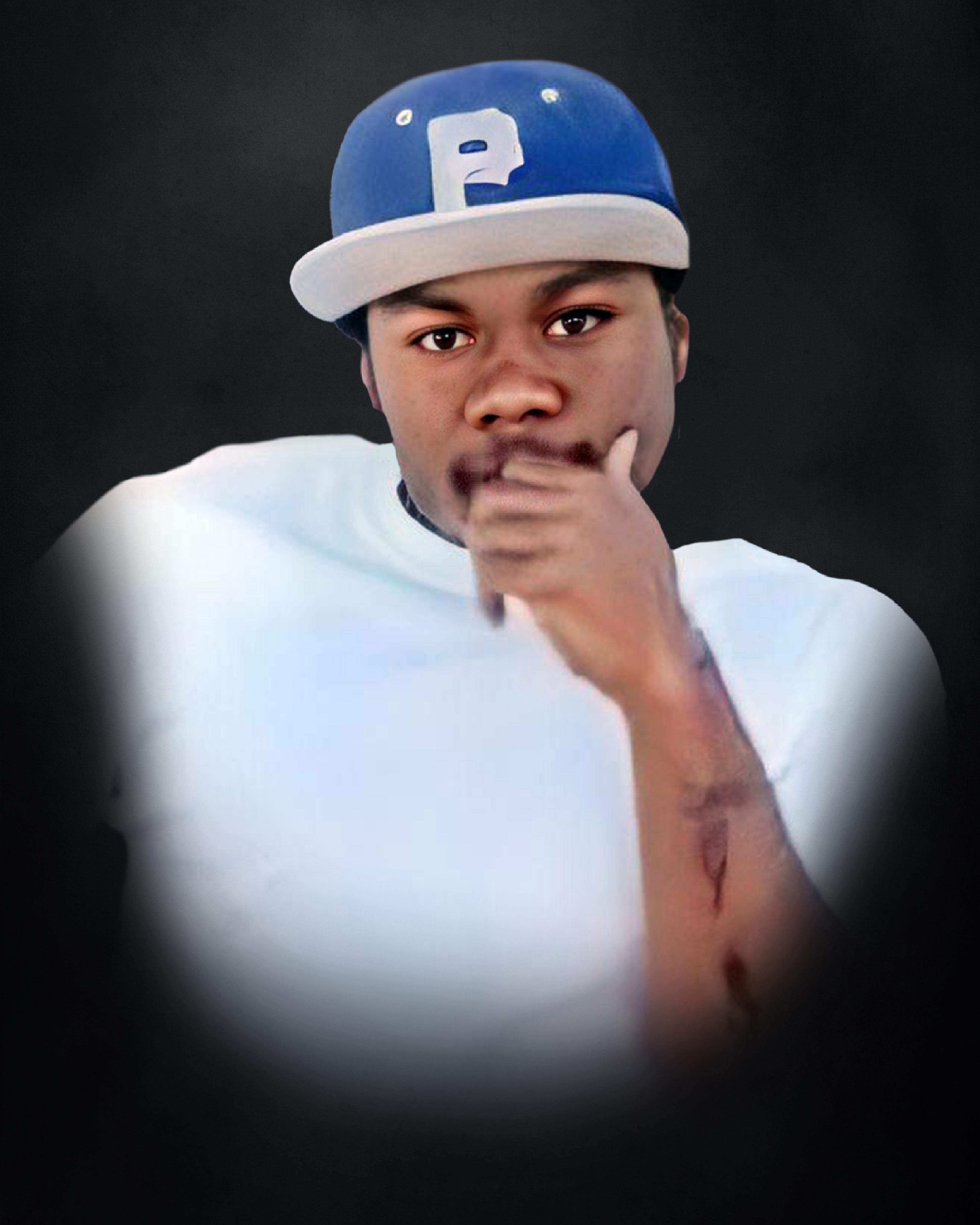 RyMarr TyQuan Rideout Sr. of Cambridge, Maryland departed this life November 9, 2022, at the age of 36 years old. RyMarr A.K.A. “P-Rock” was born August 16, 1986, to Rosie Rideout Murrill and Avery Ellis both from Cambridge, Maryland. He also attended Cambridge-South Dorchester High School and later received his G.E.D. He worked several jobs throughout his life. His last job was at Amick Farms in Hurlock, MD.

He had several hobbies but mostly he enjoyed fishing and spending time with family, friends and his favorite team, The Pittsburgh Steelers.

To order memorial trees or send flowers to the family in memory of Ry'Marr TyQuan Rideout Sr., please visit our flower store.