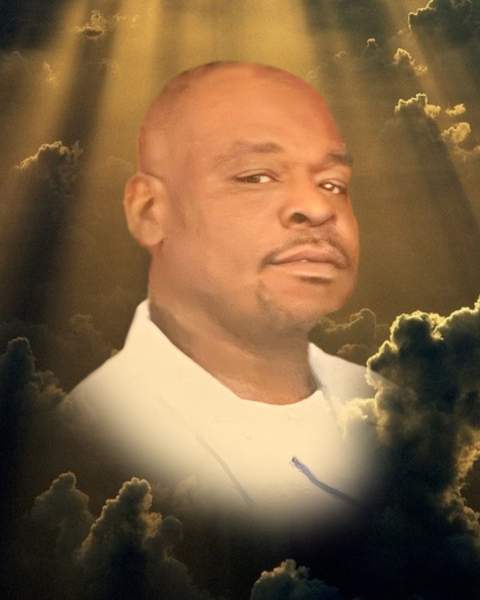 Russell James Winder was born at Nanticoke Memorial Hospital on Tuesday, July 25, 1978 to Brenda
Winder Johnson and George Sampson. He departed this life on August 18, 2022; he was 44 years old.

Russ, as he was affectionately known to family and friends, received some of his education in the Laurel
School District and later moved to Seaford where he attended Seaford Senior High.

He received his early religious education at New Zion United Methodist Church where Florence Stanley would pick him up
and take him to Sunday School and Church. Russ had various jobs over the years, and he was the life of
the party and everything else going on. He enjoyed his family and loved for his mother to cook and he
enjoyed every bit of it. After enjoying his mother’s good cooking, he would let everyone know that he
was the baby of the bunch. His other pastimes included dancing, which he loved to do, playing Spades,
500 Rummy, and Dominos. During his younger years he played Pop Warner football. He was a die-hard
San Francisco 49ers, Los Angeles Lakes, and Atlanta Braves fan. His favorite college teams were Notre
Dame and North Carolina. He also loved wrestling.

To order memorial trees or send flowers to the family in memory of Russell Winder, please visit our flower store.