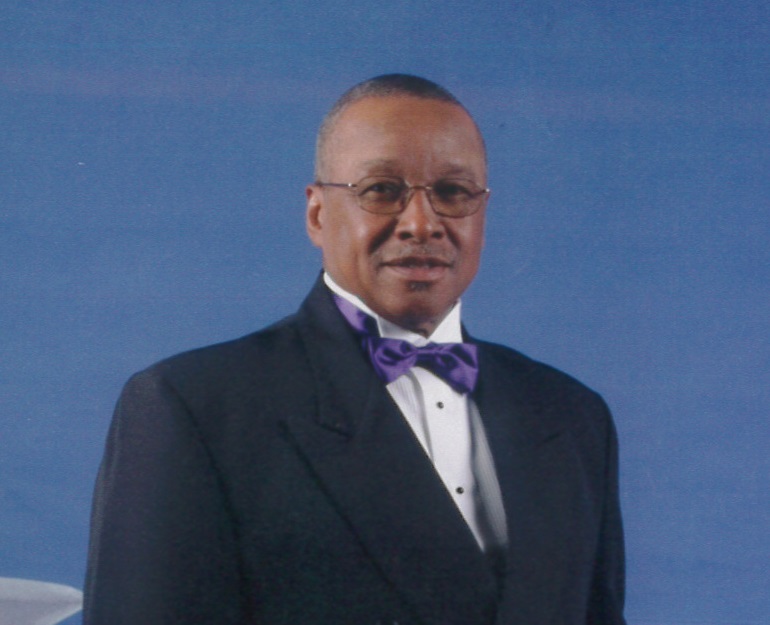 Rudolph Alphonso Sharp went to his eternal resting place on Thursday, March 23, 2017 at his residence.

“Rudy” as he was known to many, was born June 14th 1947 in Cambridge. The son of the late Viola (Cutes) Sharp Pinder, Edgar Allen Pinder, Sr. and the late George A. Murray.  He served in the United States Army for three years from 1966 to 1969.  Rudolph graduated from Mace Lane High School with the class of 1965. He was a unique character in his own right and just as his close associates Larry, Curly and Moe; his antics brought laughter and joy to all who came into his presence young and old.  He made a lasting impression on every life he touched and gave special names to many of them; like family, magic finger, onesie, gator, school bus, squirrel nut and a slue of others. He himself was also called some names; muscle builder and hit man are two that can be repeated.

Rudolph was a member of the American Legions, The Boom Boom Gang and The Sophisticated Brothers Club. He was a true sports fanatic and a die hard Titans fan. He also loved pitching horse shoes, playing cards, fishing and billiards of which he has trophies to attest to his skills.  If there was a party with lots of laughter and fool talk that’s where Rudolph was sure to be.

Rudolph was preceded in death by his parents; two brothers, George Murray, Dewight Johns; and a sister, Edith Cornish.

Rudolph had the last laugh with Trisha on her birthday Friday-March 17th he married her and six days later on Thursday-March 23rd he left her.  He passed with a smile on his face as to say, “I GOT YOU GIRL!!!”

Yes Rudolph is GONE, but he will never ever be FORGOTTEN.

To order memorial trees or send flowers to the family in memory of Rudolph Sharp, please visit our flower store.