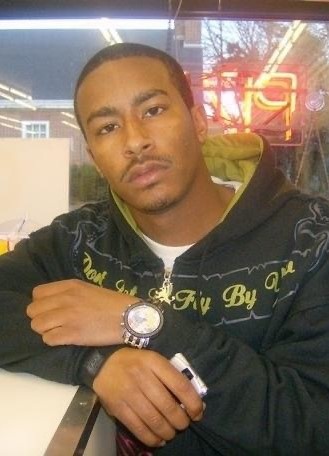 Roy Rucker Jr., 39, peacefully departed this life on Saturday, December 5, 2020. He was born on March 28, 1981 in Danbury, Connecticut to Tangella Thomas and Roy Rucker Sr.

As we all know, Roy’s greatest passion was rap music. He was an avid rap artist known as “Roc”, aka “The Prince of MD”. He enjoyed writing and performing his music. He was also a talented freestyler. A few of his songs that he was most proud of were “Pound Cake”, “Talking Loud” and “Right Now”.

Roy will always be remembered for his friendly, warm, and kind-hearted spirit. He was always the life of the party and brought joy in so many ways. His kids, niece and nephew were the apple of his eye.

In the spring of 2019, Roy gave his life to Christ. He faithfully attended i5 City Church in Glen Burnie, MD. His most recent passion was helping others through drug ministry/mentoring.

To order memorial trees or send flowers to the family in memory of Roy Rucker, Jr., please visit our flower store.