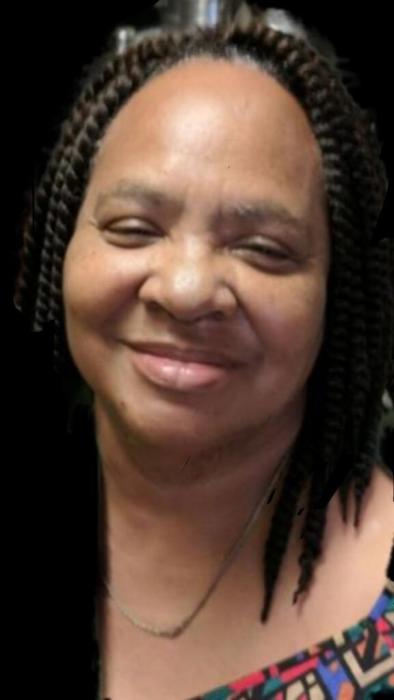 Rosetta Lorraine Brooks was born on September 23, 1951, in Easton, Maryland,
to the late Shirley Rosetta and Elmer Alfred Brooks. She departed this life on
Saturday, January 23, 2021 at UM Baltimore Washington Medical Center in Glen
Burnie, Maryland.


“Rain”, as she was affectionately called by family and friends, was educated in the
Talbot County Public School System. She graduated from Easton High School in
1970. She graduated from Delaware State University in 1974, earning a degree in
Sociology. She was employed at Saint Elizabeth’s Hospital in Washington, DC.
Rain also had a love for flowers. She loved to arrange them. She also worked as
a florist in Prince George’s County. Rosetta moved to Atlanta, Georgia in 2000.
She later relocated back to Maryland in 2018, residing in Glen Burnie.


Rosetta’s favorite past time was spending time with family and listening to
music. She was extremely artistic and had a flair for designing a room. She had
an infectious smile that would light up any room she entered.


Rosetta was blessed to have a host of cousins and loving friends that cared for
her deeply throughout her life. She will be missed and forever loved.

To order memorial trees or send flowers to the family in memory of Rosetta Brooks, please visit our flower store.