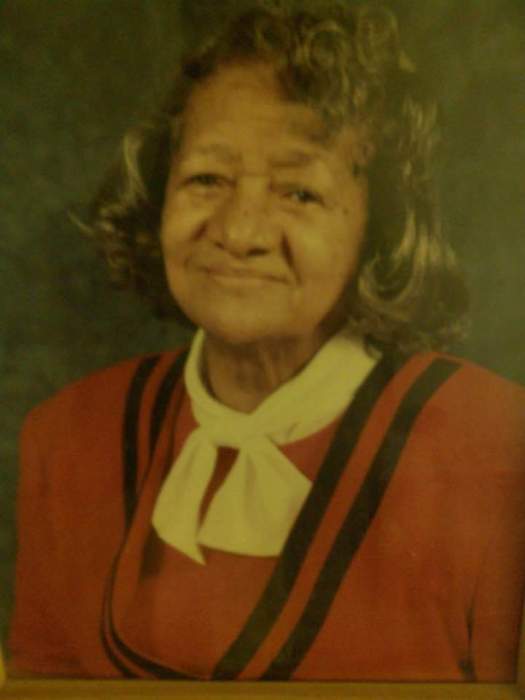 She was born January 27, 1921 in East New Market, Maryland where she received her early education. The family later moved to Norristown, Pa.

Rosalie loved her church, Refuge Temple Church of God and was active in several ministries. After working for many years and retiring from Western Publishing, Rosalie continued working at Head Start finally retiring at the age of 92.

She spent her days watching TV, playing with crossword puzzles and attending her church.

To order memorial trees or send flowers to the family in memory of Rosalie Jolley, please visit our flower store.