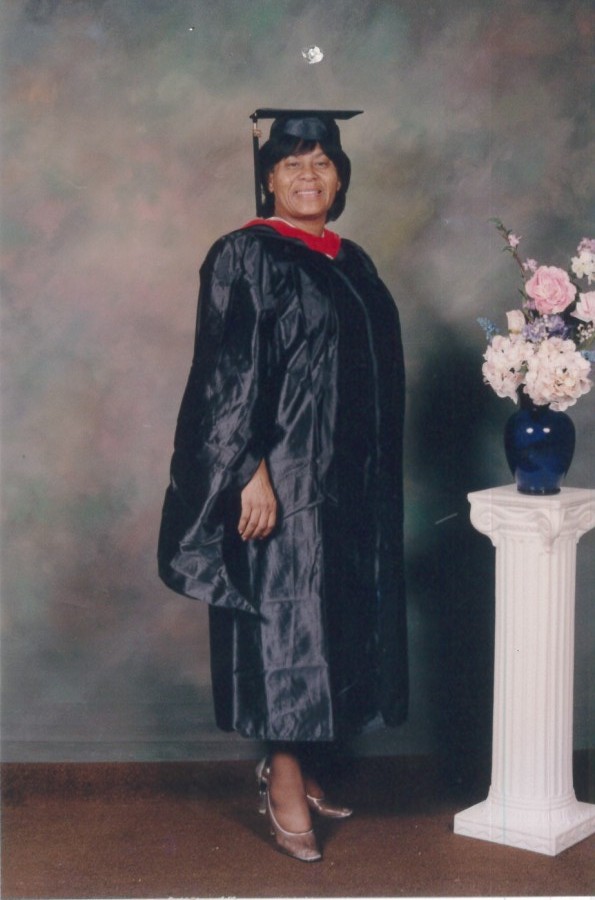 Rosalie was born to the late Willie and Leonia Wongus of  Cambridge, Maryland. She was educated in the public schools of Dorchester County.

She was a giver to many and later devoted her life to Christ. She went on to earn a degree in Ministry and spent most of her time  visiting nursing homes, hospitals and detention centers spreading the word of God. She was a faithful member of   Center Street Church of God and remained a  faithful member at Refuge Temple Church of God until her  illness.

Rosalie was a devoted grandmother, who helped raise three of her grandchildren, Keyika, Keonda and Tyren. She enjoyed listening to music, praying, traveling and good food.

In addition to her parents, she was preceded in death by her husband, Luke Brannonck, two brothers, Francis Wongus and Willie Wongus Jr. and a daughter, Kim Chester

To order memorial trees or send flowers to the family in memory of Rosalie Elsey, please visit our flower store.