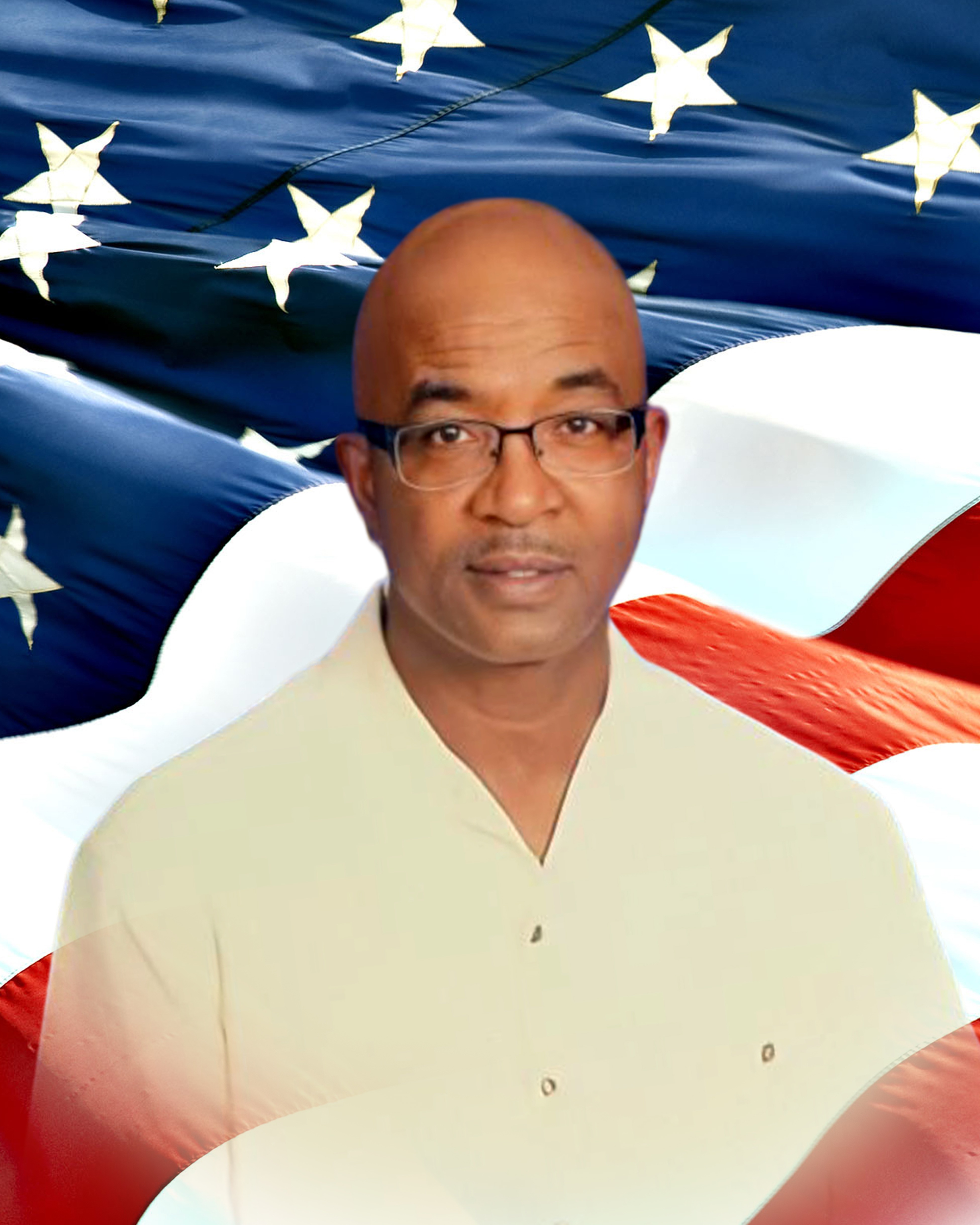 Rodney Caldwell Murray, 69, departed this life on Saturday, October 22, 2022. He completed his earthly journey and is now at rest with his heavenly father.

He was born on February 4, 1953, to the late Dallas Lincoln Murray and Celestine Mamie Murray.

Rodney graduated from St. Michaels High School in 1971.  After graduating high school, he enlisted into the United States Marine Corps where he was in the Marine Recon and Special Forces.  He was honorably discharged on March 18, 1977. He was associated with American Legion Post.  He attended Coppin State College graduating in the fall of 1976.  He furthered his education in later years receiving his master’s degree from University of Maryland Baltimore County.

After graduating from Coppin, he became a teacher with Baltimore City Public Schools, teaching Industrial Arts at various schools throughout the city for 13 years. He returned home to help grow the family trash and lawn business, Dallas Murray and Sons, started by his father. Rodney continued this business until his passing.

On September 24, 1988, he married Deborah Barnett. From this union, one son was born.  Rodney loved cars, trucks, hunting, fishing, and just being outdoors.  He loved sports but his favorite team was whomever was winning, except for the Baltimore Orioles which was his all-time favorite team.   He was a kind-hearted and friendly person.  He never met a stranger.   He could fix and build anything.  He even built his own home.

His Christian journey began at an early age.  He was a faithful member of New St. John’s United Methodist Church in Wittman, MD.  He accepted Jesus as his Lord and Savior on June 20, 1992.  He was member of New St. John’s Men’s Choir where his base voice resonated throughout the church.  Rodney also served on the Ushers Board, Outreach Committee and taught Bible Study.  Ministering and spreading God’s word was his mission.  He would minister to anyone he came in contact with.  Every third Sunday was his prison ministry where he would go to Talbot County Detention Center to minister to those incarcerated.  He introduced everyone he met to his “Jesus”.  His testimonies were powerful and moving.  He did not want anyone to be lost.  His most memorable moment was his trip to Israel which he shared with everyone.

In addition to his parents, he was preceded in death by his siblings, Delores and Perry.

As the Father has loved me, so have I loved you.

To order memorial trees or send flowers to the family in memory of Rodney Caldwell Murray, please visit our flower store.