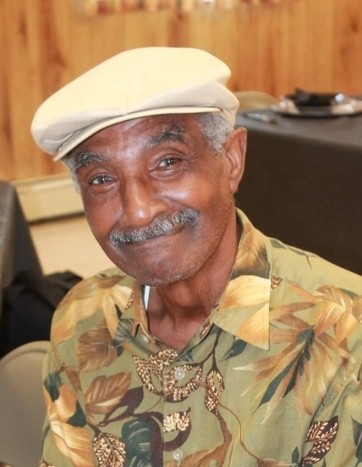 Roderick Edward Warner known by family and friends as “Rodney, Rod, Ryllo and Roddy.” went
to be with the Lord on Friday, September 25, 2020 at Talbot Hospice Foundation. He was 80
years old.


Born October 31, 1939 in Easton, MD he was the son of the late Clifford Warner and the late
Helen Emory-Warner. He would proudly tell you he was one of sixteen children. He attended
school in Talbot County, entering the working field at an early age. His job history included New
Crystal Dry Cleaning and Merrimac Cleaners for 11 years; a caregiver for Mr. and Mrs. Richard
Muniot where he still has fellowship with their families; Bill, Peter, Matthew, Christopher and
Michael McKelvey and the proud Manny for daughter Elizabeth Muniot; Cherry’s Sportswear;
the late Walter Claggett; the Stewart Building under the direction of Mr. Douglas Holliday and
ending his employment with retirement from Talbot County Board of Education where he was
an employee for 27 years.

To order memorial trees or send flowers to the family in memory of Roderick Warner, please visit our flower store.