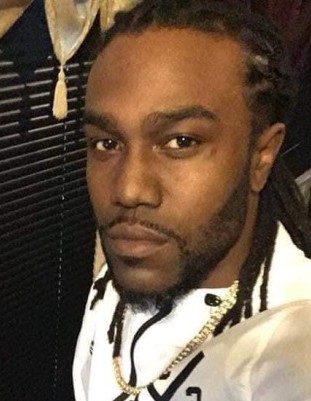 No Gathering Allowed Inside or Outside

Roderick graduated from Cambridge South Dorchester High School in the graduation class of 2011. He was often known as “Dancing King” and “Rated-R” because of his love for dance. In his early years, Roderick would dance with close friends and family, who referred to themselves as “KBR.” Later, as his skills began to improve, he formed a group called L.O.B.( Let Out Boys). This was a way for young men to express themselves. As the group grew in size, ladies were also included and were ready to learn, which caused the group name to be changed to L.O.N.( Let Out Nation)

Music was also a passion of Roderick’s. It was an outlet for him, as he felt as though it was a positive way for his voice to be heard. He taught many, many friends how to rap, sing and produce their own music.

He was gainfully employed at Dollar Tree, H&M Bay Inc., Allen Foods and Amick Farms during his working years.

Roderick was a man with a “Heart for the People.” He would often pull others under his wing when they felt left out, misplaced or misused. It was often said that when other neighborhood  children couldn't be found by their parents, the first place they would check was with Roderick; sure enough they would all be on the side of his house “killing grass” with their “footwork” and making music.         Lzzz for Life!

Self confidence was a trait he always tried to build up in others. He was loved and admired by all that knew him!

To order memorial trees or send flowers to the family in memory of Roderick Russ, Jr., please visit our flower store.