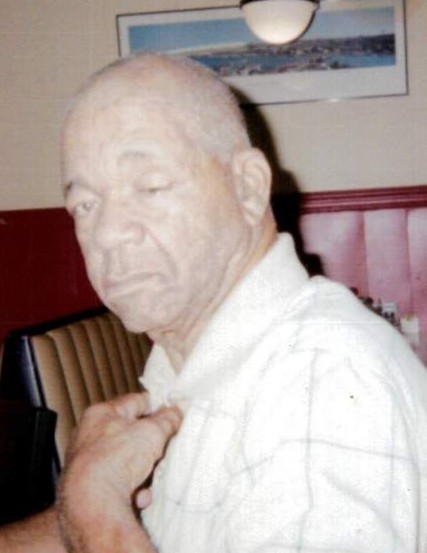 He was born on August 12, 1944 in Dorchester County, and attended Dorchester County Public Schools until he enrolled  into the United States Army, where he received a Medal of Honor, The Bronze Star and The Purple Heart.

In November of 2003, Russell married the love of his life, Nancy . Russell was known for always having a smile on his face. He enjoyed being outside, fixing things and teaching others whatever he could.

To order memorial trees or send flowers to the family in memory of Robert Russell, please visit our flower store.