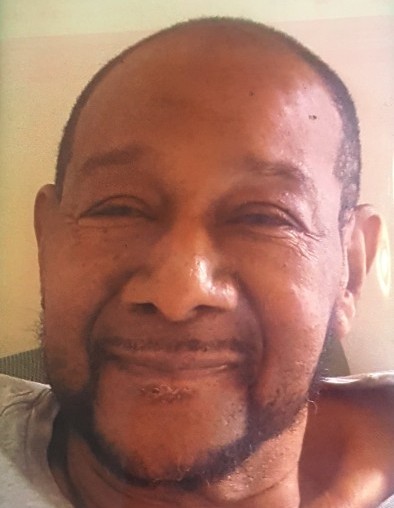 Robert Lee Robinson, son of the late James O. Robinson, Sr. and Lillie Mae Johnson departed his life on September 28, 2020 at University of Maryland Hospital, he was 68 years old.      Robert was known to many by KI, KI Bobby, Jimmy Lee, Uncle Beasley or Top Dollar. Robert was born in Easton, Maryland on October 24, 1951. He attended Queen Anne’s County public school where he graduated in 1970. After school he joined the US Army. He was in the service from 1970-1972.

Robert loved to drive trucks. He was employed with Paul’s Construction which is owned by his late uncle Thomas Pauls. Robert also worked at BK Trucking where he drove a tractor trailer. Robert was a home body and enjoyed spending time with his family. He loved to read and have read over 1,000’s of books. He enjoyed watching the ID Channel, Another 48 hours and of course the News. He was always up on current affairs. He knew what was going on in almost every state with the news. He oved to dance and to make up songs and sing. The family’s       favorite song was KI Bobbi is my name and you don’t know me. We would all fall out laughing when he sang and danced to that song. Robert moved back from Delaware to help take care of his mother whom he loved dearly. He had no problem with bathing or dressing Momma. He was so content at home with his sister’s that he would seldom say that his family is all that he needs. He had his sister’s Joyce and Sharon to cook for him and his daughter to take care of his personal business. He would say that he has all he needs. He loved his sisters and believe me they loved him even more and loved to ride and hang with his brother TJ.

To order memorial trees or send flowers to the family in memory of Robert Robinson, please visit our flower store.