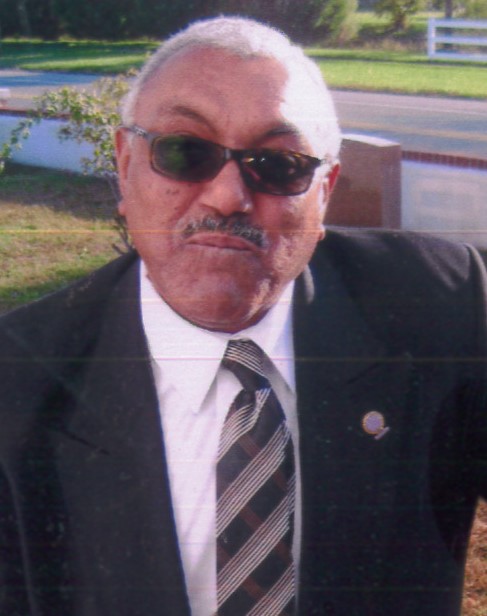 Robert Wayne Clinton Miller answered when God called his name on Monday October 28, 2019; from labor to rest. Robert was born on July 11, 1949 to the late Hester Miller and James Clinton Jones Sr. (Sarah). He was the eldest of eight siblings. Robert was raised by his maternal grandparents, William and Elizabeth Coursey.

Robert received his education at Lewes Jr. High School in the Lewes Special School District. He graduated from William C. Jason Comprehensive High School in Georgetown, Delaware with the class of 1967. He also attended Delaware State College for one year.

Robert was a faithful and dedicated member of St. George A.M.E Church in Lewes, Delaware. He loved the Lord and his church dearly. In his earlier years, he was a member of the Sunday school department and Temple singers. He often attended the A.M.E youth conference in Atlantic City, New Jersey. After joining St. George A.M.E. Church many years ago, Robert served the Lord as a member of the Trustees, and member of the Steward Board, as well as the building committee. Robert also loved to sing and play the piano. His favorite song was “Take Your Burdens to the Lord”.

On June 22, 1974, Robert was united in Holy matrimony to Kuline Woodyard, his true love! He was also great Father to her Son, Tyrone. Robert was a hard working young man, determined to succeed. He worked as a Waiter at Anglers Restaurant in Lewes, Delaware as well as the Rehoboth Beach Country Club. He also worked at General Foods in Dover, Delaware.

Robert earned his degree in Mortuary Science from McAllister Institute of Mortuary Science in 1974. During his schooling, Robert worked as an Apprentice for Atkins Funeral Home in Lewes, Delaware, until also establishing his own funeral business (Miller Funeral Home) in 1974. Robert was in the funeral business until his death. He received many accolades and commendations throughout his career. Robert also established Miller Motor Tours (charter bus company), which he operated for several years. Robert had also been employed as a school bus contractor for the Cape Henlopen School District for many years.

Robert was a very loving person who never met a stranger! He always had a kind, jovial spirit, and enjoyed talking to the elder people in the community, especially Mrs. Lib Stewart and Mrs. Mildred Holloman, whom he visited with daily until their passing. He was truly a “people person”. Those who knew Robert well knew that he definitely spoke his mind, but at the end of the day, he had your back. He was a DIRECT MAN!

In addition to his parents and grandparents, Robert was also preceded in death by a sister, Cynthia Jones Tate; and three Brothers: James Jones Jr., Donald Jones, and Milton Jones.

To order memorial trees or send flowers to the family in memory of Robert Miller, please visit our flower store.