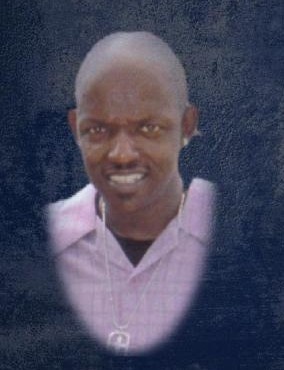 Robert “Larrell” Cornish, 61 of Cambridge died on Saturday, May 15, 2021 at Baltimore Washington Medical Center surrounded by family. He was born in Cambridge, Maryland on March 4, 1960, the son of the late Loretta Cornish and Purnell McCready.

Larrell was affiliated with Mt. Olive Baptist Church. He was a faithful Kansas City Chiefs fan as well as North Carolina Tar Heels, Phoenix Suns and Pittsburgh Pirates fanatic. His interest were traveling, billiards, spending time with family and friends. He also enjoyed and participated in slow pitch, industrial basketball, “Just Us” bowling league and volleyball.

In addition to his parents,  he was preceded in death by one brother: Billy Cornish, two aunts: Lois Jean Christian AND Valerie Cornish, one uncle: Corporal James Cornish and a special cousin Gary Cornish.

To order memorial trees or send flowers to the family in memory of Robert Cornish, please visit our flower store.