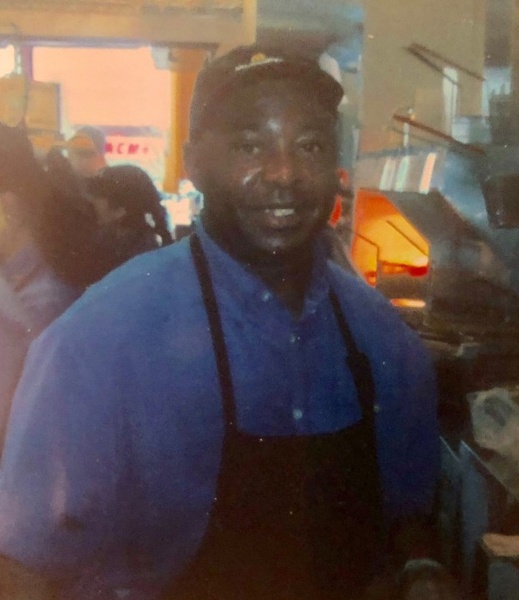 Our beloved, Robert Darnell Jenkins, 59 departed this life suddenly on Thursday, November 22, 2018 at the University Shore Medical Center, Easton. He was born in Easton on October 18, 1959 to the Late Robert and Pauline Jenkins. He received his education in Talbot County public schools.

Darnell was raised in church and was a member of Union Baptist. He was a good-hearted person who loved his family and close friends. He enjoyed watching movies, westerns, cleaning, drawing, attending family functions and riding his bike all over town. His favorite hobby was cutting hair as he was known as the neighborhood barber.

To order memorial trees or send flowers to the family in memory of Robert Jenkins, please visit our flower store.