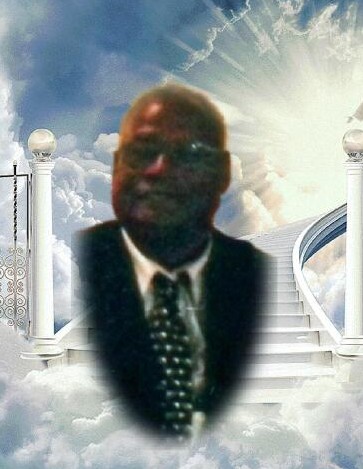 Robert Thomas Ennals, 79 of Cambridge, Maryland departed this life on October 4, 2021. He was the son of the late Gladys Ennals and Ernest Ennals.

Robert loved to cook and watch cooking shows on television. He loved to buy and collect cooking utensils (air fryers and you name it). He also enjoyed laughing and watching the courts on television. He would try to figure out the outcome before they announced it. He was a fun person to be around.

In addition to his parents, he was preceded in death by two brothers, Rhett and William Ennals

To order memorial trees or send flowers to the family in memory of Robert Ennals, please visit our flower store.