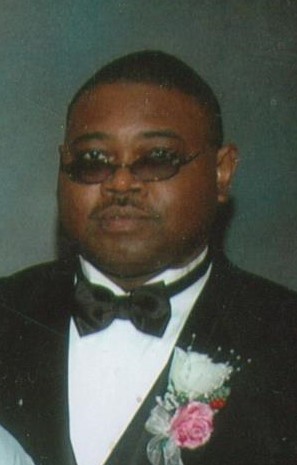 He was born May 18, 1962, son of the late Leroma and Ella Mae Phillips Elliott.  Big Rob, as he was affectionately called, attended the public schools of Dorchester County.  Upon graduation he attended electronics school where he received his certification.  He was employed with various employers within the county with his last place of employment being Protenergy.

In addition to his parents, he was preceded in death by his grandparents, a brother, Leroma Elliott, aunts and uncles.

To order memorial trees or send flowers to the family in memory of Robert Elliott, Sr., please visit our flower store.