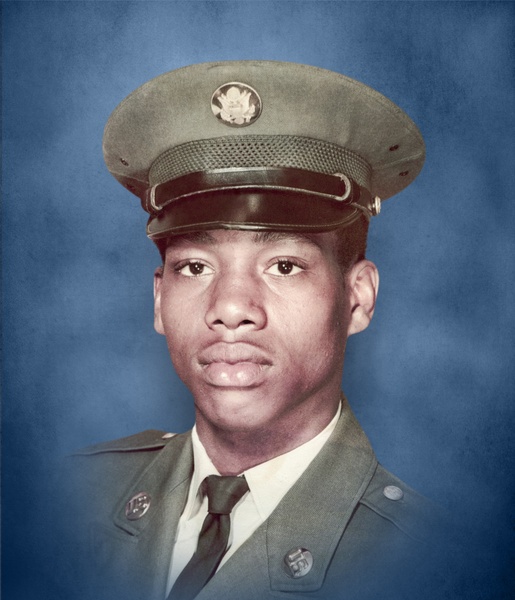 Robert Junior Beasley St., 66 of Salisbury, MD., passionately known as "Kid", transitioned into the
arms of our Lord and Savior on Saturday, July 9th, 2022, at home with his wife by his side. Robert was
born into this world on December 21st, 1955, in Hurlock, MD., to his mother Ruby Margie Beasley
and father. the late Gene Jones.

Robert's education throughout Dorchester County public schools, started at the historic Stanley
Institute, then known as Rock Elementary, graduating from Cambridge South Dorchester High School
in 1973 within one of the first integrated classes. Upon graduation, Robert joined our nation's anmed
forces serving in the Army from 1974 to 1976, being honorably discharged with a National Defense
Service Medal as a Sharpshooter. Upon retuming home from the service Robert welcomed the birth of
his first child, daughter Caneka, followed by his son, Robert Jr. He worked and became licensed as an
Wastewater Treatment Plant Operator in 1983 starting a career that would span 30 plus years within
that field, his final title including a Class 1 Physical/Chemical Industrial Operator.

Robert in union with Velma "Mona" Hooper married on May 14, 1983 under the late Rev. Joseph
Brown, this union would last for 39 years until Robert's passing. Also in 1983, Robert gave his life to
the Lord, a relationship that would evolve and lead Robert into the path of ministry, becoming an
Ordained Minister in 1988 under the tutaledge of Rev. Jesse Abbott, now Pastor of New Dimensions
Church in Salisbury, MD., and continuing to serve under the late Pastor Hattie L. Stanley at the then
Center Street Church of God, now Refüge Temple Church of God, Cambridge, MD.

Robert's wastewater career opened an opportunity in 1994 that would move him and his family to
Canton, OH. That move led to a job within BF Goodrich located in Akron, Ohio., from which Robert
would eventually retire. Those opportunities in Ohio opened doors leading to Robert and Mona owning
their first home, enabling the continued growth of their family. From there, Robert and Mona became
foster parent's, which led them to their youngest daughter Gionni Beasley, Robert also played a role in
raising his grandson, Dakarai Beasley.

To order memorial trees or send flowers to the family in memory of Robert Junior Beasley, Sr., please visit our flower store.