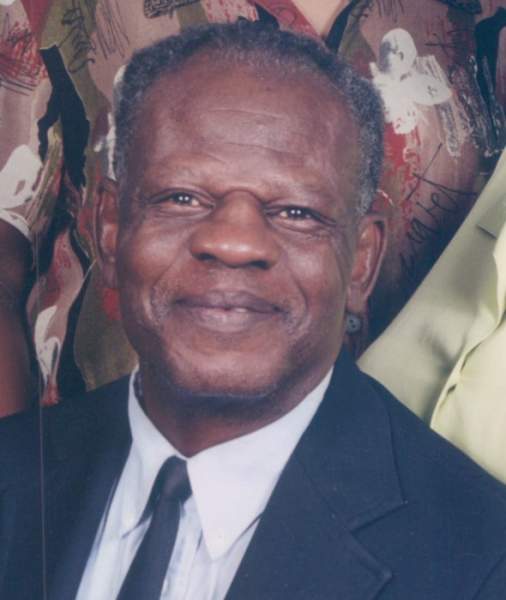 Richard Joseph Williams “Uncle Duke” went home to be with our Lord on Wednesday, April 4, 2018 at The Good Samaritan Hospital, Baltimore, MD.

He was born in Talbot County, Maryland on July 15, 1941, son of the late Noah Williams Sr. and Mary E. Whitney Williams.  Richard received his education in Talbot County Public Schools and worked with the kitchen staff at The Robert Morris Inn in Oxford, MD and The Tidewater Inn Easton, MD.

He was a member of Waters United Methodist Church Oxford, MD since his childhood.  For several years, due to his illness, Richard was a residence at The House of Victory on Bel Air Road, Baltimore, MD.

Richard loved to play dominos and bingo.  He was so excited when he won a prize.  He also loved to listen to gospel, jazz and the blues.

To order memorial trees or send flowers to the family in memory of Richard Williams, please visit our flower store.