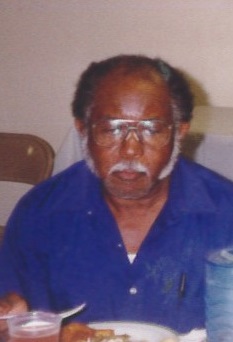 2019 at his residence. He was born in Salisbury on December 25, 1939 to the late Lorence Elwood Harmon and the late Margie Corbin Harmon.

Richard received his education in the Wicomico County school system at the former Salisbury High School. He was employed at Rainer Farms in Salisbury, and Black and Decker in Easton. Richard received his early Christian Education while a member of Weeping Mary Baptist Church. After the death of his first wife (Hattie Harmon), Richard met and married the late Mary Jones. Later he joined Mt Pleasant AMUP Church in Mardela Springs, MD. Richard was well known for playing his guitar during service. His favorite song was “I am Redeemed.”

To order memorial trees or send flowers to the family in memory of Richard Harmon, please visit our flower store.