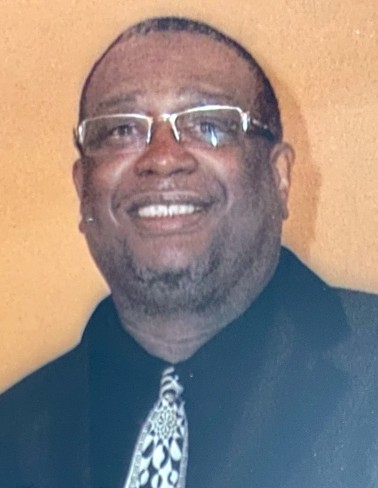 Rev. William Alvin Hitchens, Jr, (Abbey), son of the late Rev.    William A. Hitchens, Sr. and Claudette Sanders Hitchens, transitioned from this life into eternal peace, on Thursday,  August 06, 2020, at the Peninsula Regional Medical Center, in Salisbury, MD. He was born, on January 14, 1963. He received his education in Laurel, Delaware: Laurel Elementary,  Laurel Middle School and Laurel Senior High School. He graduated in 1981. Following his graduation, he enlisted in the United States Army.

He was an employee of Dresser Wayne Industry, until the industry moved out of the State of Maryland. He also was employed as a Journeyman for York International Corporation. His last place of employment, AERO Energy of Cambridge, MD, he was supervisor for over 10 years.

Rev. Hitchens received his early Christian experiences at St. Matthew First Baptist Church, Laurel, Delaware. He was baptized at the age of 11 years old, under the discipline of his grandfather, the late Rev. Richard L. Hitchens, with whom his    father had served as Assistant Pastor. Rev. Hitchens, Jr. was a Trustee, Sunday School Teacher, a member of the Culinary Ministry and Church Bus Driver. God blessed the late Rev. William A. Hitchens, Sr. to become the Founder Pastor, of New Revelations Baptist Church, in Cambridge, MD.

He was preceded in death by a sister, Yvette Hitchens-Holmes.

To order memorial trees or send flowers to the family in memory of Rev. William Hitchens, Jr., please visit our flower store.