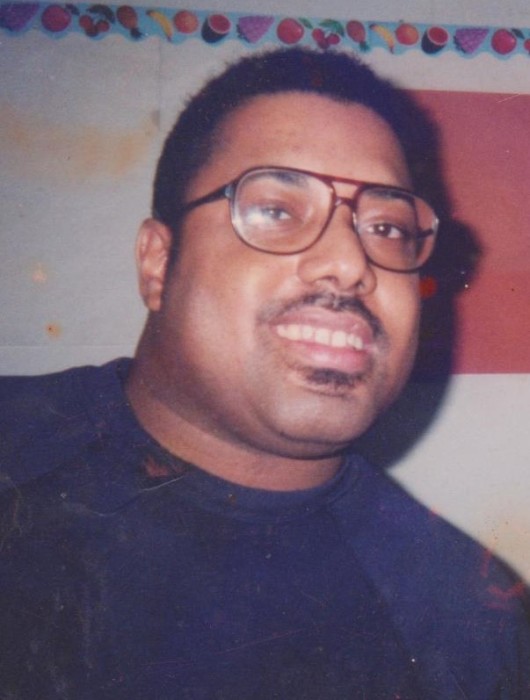 Raymond Antoine Thompson, 41 of Cambridge, MD departed this life on Wed., May 25, 2016 at his residence.

He was born July 20, 1974, son of Carolyn Thompson Christian and Raymond Cooper.

Antoine, as he was affectionately called, was educated in the public schools of Dorchester County and graduated from Cambridge South Dorchester High School in 1997.

He was employed for a number of years with the Chesapeake Center in Easton, Maryland.  His hobbies were reading, writing, playing the game Ya Ya, wrestling, watching TV and meeting new friends. He was a great joy to be around.  There was never a dull moment.

To order memorial trees or send flowers to the family in memory of Raymond Thompson, please visit our flower store.