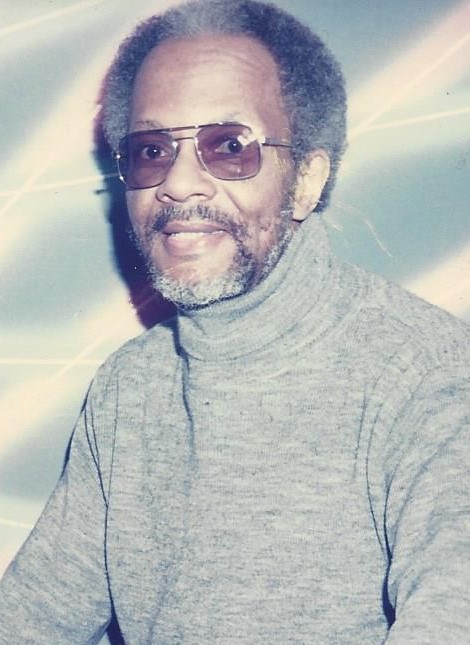 Raymond Reed was the seventh of ten children born to the late Bernard Reed, Sr. and Bertha Loving Reed on September 2, 1937 in Baltimore, MD. He was granted his wings on September 12, 2019.

Ray enlisted in the Army in Chicago on September 20, 1955 and served for three years during the Korean War. He was honorably discharged on May 19th, 1959. He received a Good Conduct Award while serving.

Ray worked in many jobs throughout his life, including a janitor and a warehouse clerk. He was a social worker for the Maryland Department of Parole and Probation, and he spent most of his professional career with the Baltimore City Headstart Program. He greatly enjoyed being able to improve the lives of Baltimore’s children until his retirement in February 2000.

On October 28, 2000 he married Jennifer Dashiell Reed. They were featured on the Saturday edition of the Today Show in a story on second marriages.

Ray loved to sing. He was a true bass and lent his voice to many choirs throughout the city, including the Senior Choir at Union Baptist Church. He also loved animals and owned many dogs throughout the years. His favorites were Kiki, Heidi, Luna, and Pogo.

To order memorial trees or send flowers to the family in memory of Raymond Reed, please visit our flower store.