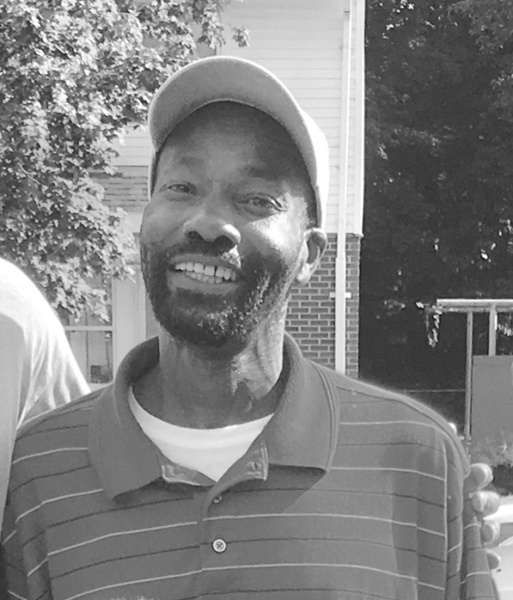 Randolph Carlton Young was known as “Crunch” to close friends and family was born on November 13, 1962 to Thelma Mary Alice Young and Ralph James Young Sr. in Cambridge Maryland, passed away on Friday, August 17, 2018 at Talbot Hospice in Easton, MD. He was 55.

Randolph grew up in Cambridge wear he loved to hang out with his friends, ride dirt bikes and play sports. At age 12 in 1975 he joined the Cambridge Hecklers little league baseball team. As a child he was also a member of the Boy Scouts #224 where he would go on weekend trips to the Nanticoke Reservation, but his true first love was fishing. There wasn’t a fish he couldn’t catch. Every day he could, we would go fishing.

Randolph graduated from Cambridge South Dorchester High School in Cambridge, MD (1981). He was so excited that he yelled out “HEY MOM” which made the new paper June 11, 1981. After graduation Randolph had the privilege of going to Toledo, Ohio to be a butcher. He always had a passion for wild game and cooking.  As he grew older, seeing his kids and grandkids kept him smiling through it all.

He was preceded by in death by his grandson Damon Nicholas Woolford; his grandmother's Minnie Caroline Montgomery (Hackett) and Mildred Young (Stanley); his grandfather's Brice Goldsber Montgomery and Enoch Young.

To order memorial trees or send flowers to the family in memory of Randolph Young, please visit our flower store.