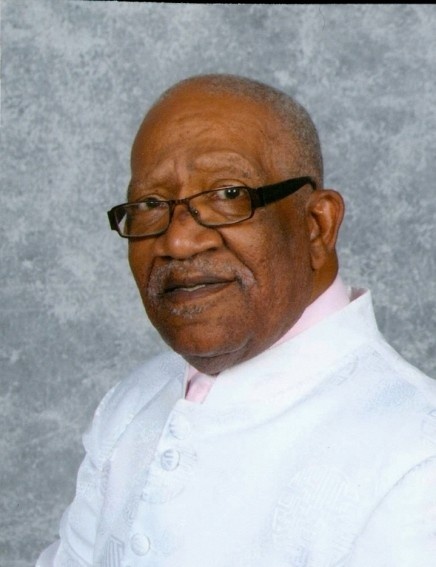 Randolph Russell Potter, Sr. departed this life Wednesday, November 3, 2021 at the age of 73. Ronnie, Randy, or Hazel as he was called, was born February 4, 1948 in Easton, MD. He was the son of the late Ethel Cooper Potter and Charles Edward Potte, Sr. He attended Talbot County Public Schools including Robert Russa Moton High School. In 1967, he enlisted in the U.S. Army and soon after the  workforce. He was a Carpenter by trade and built his first home in 1973. Every home he lived in, he renovated it to his liking. He was currently working on a room addition to his home.

He had a passion for sports and building things but God and Family were his love. Randolph's Christian walk started at Union Baptist Church along with his family. In 1983 he accepted Christ as his Lord and Savior under the leadership of the late Joseph H. Brown and   Pastor Hattie Stanley of Center Street Church of God, where he served as a Deacon. In 1988, he became an ordained minister under the Church of God. On June 24, 1994 he was joined in Holy Matrimony to Janice Nichols.

While living in Ohio, he was Co-Pastor then became Pastor of Whosoever Will Outreach Church with his sister Pastor Geretta Carr. He was also affiliated with Faith Mission United Holiness Church, Pure Faith Ministries (OHIO) and Tabernacle House of Praise Virginia Beach.

Ronnie was a Dialysis patient at Deers Head Dialysis Center for more than 5 years and he will truly be missed.

When you would ask Ronnie “how are you?” his favorite saying would always be “As good as the Lord allows”.

To order memorial trees or send flowers to the family in memory of Randolph Potter Sr., please visit our flower store.