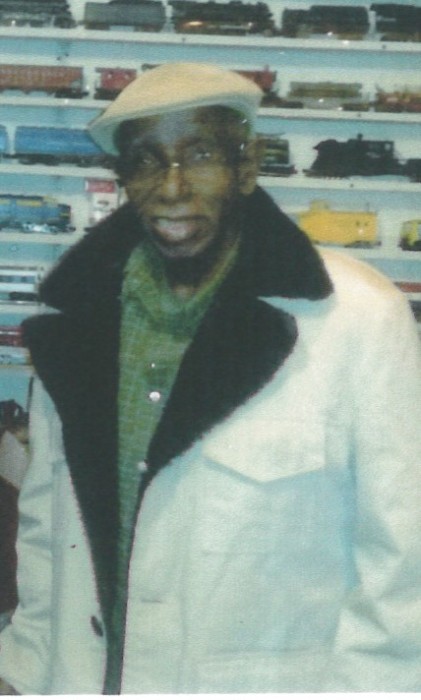 James attended Dorchester County School in Cambridge, MD. He was an employee of the City of Cambridge. He was preceded in death by his daughter Gloria Hemsley; two brothers; George Garrison, Clarence Garrison; three sisters; twin sister Margaret Thomas, Dorothy May Spicer, and Pauline Garrison.

To order memorial trees or send flowers to the family in memory of Ralph Garrison, please visit our flower store.