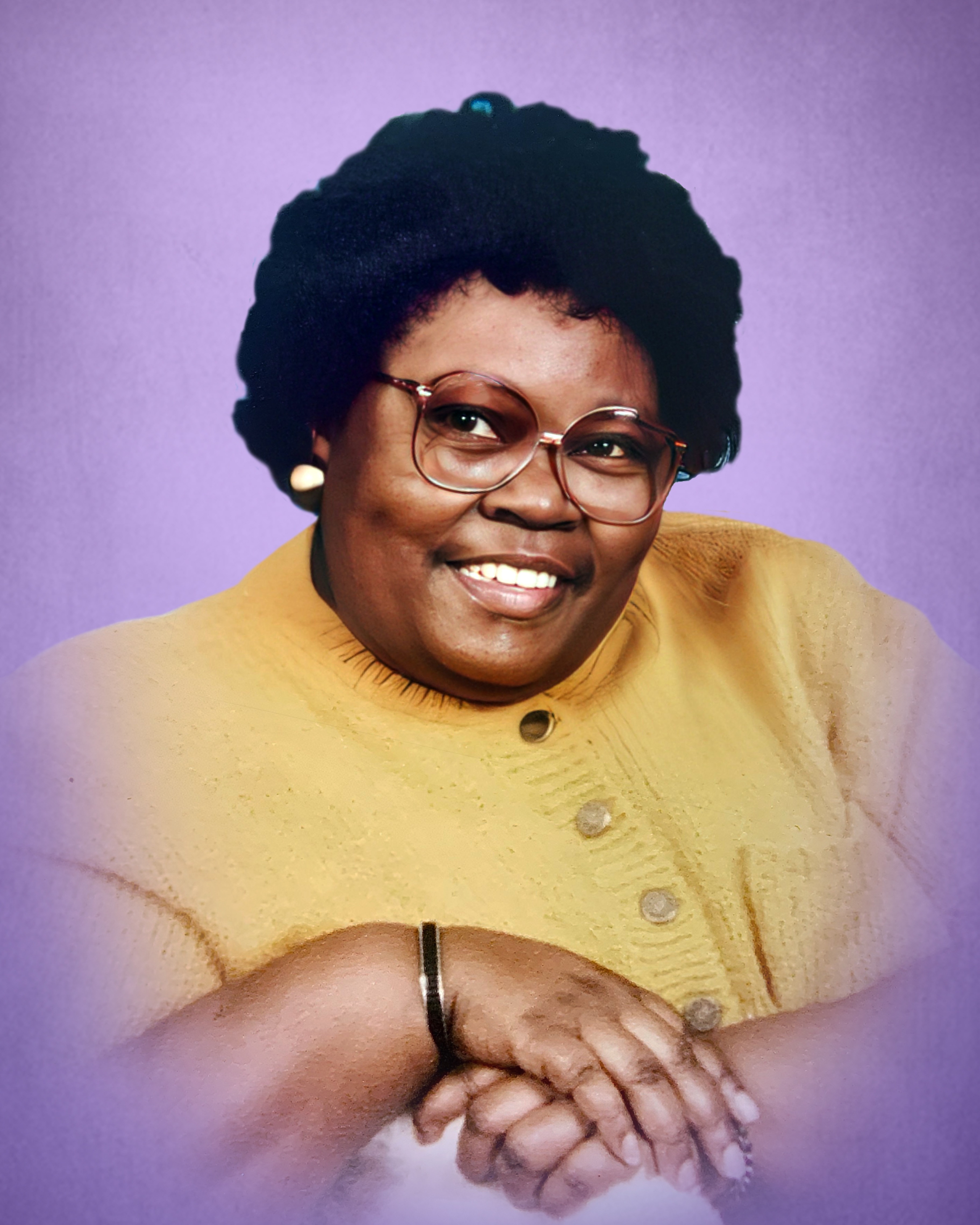 Portia Elizabeth Johnson-Ennels, 75, of Cambridge, MD departed this life at her home on Sunday, October 16, 2022, surrounded by loved ones. She was born April 7, 1947 in Baltimore, MD and was the daughter of the late Doris Johnson Mack and the late Frank U. Saunders. Portia was nurtured and raised by her great-grandmother, the late Phoebe Camper-Cornish. She  was known as a “fighter”, and would always bounce back from any trial or tribulation she faced.

Portia was educated in Dorchester County Public Schools. She was a part of the Class of 1965 at Maces Lane High School. Portia also attended Jersey City Job Corp. She went on to attend Jersey City State College, Jersey City, NJ and Jarvis Christian College, Hawkins, TX. Portia was a faithful member of the Cambridge Church of Christ in Cambridge, MD and dedicated her life to Jesus and giving back to the community. Portia’s early adulthood was one marked by politics, love, service, public speaking, traveling and exploration. She was known as “the pillar and voice of our community”. When Portia was not busy volunteering with others, she enjoyed spending time with her granddaughter Shamya, crocheting, and always having a large family and friends gathering every Christmas Eve. She held employment with Sears, Easton Memorial Hospital, Maple Shade, Inc. and substituted for Dorchester County Public Schools, before ultimately dedicating her time to implementing opportunities for the advancement of citizens, and creating her own programs where she recognized the needs of the community.

Portia married the love of her life, the late John H. Ennels Sr., on December 24, 2000 in their home. They shared many joyous memories together and he often joined her in the community efforts especially those that included lawn care service.

She adored all things political, socially active, and community engagement and could frequently be found volunteering in the community. Her work took up much of her free time, something she was immensely proud of. She was one of Dorchester County’s well-known community volunteers and activists. There isn’t an agency or foundation within the city/county that was not familiar with her name. Portia truly believed in community, service to that community, and connecting to others through time well spent. She believed our world could be improved if everyone simply dedicated a little bit of their time towards the common good.

One of the first initiatives that Portia started was when she recognized that under-privileged youth needed help transitioning into the working world to become productive adults; she developed the Community Youth Employment Program (CYEP). The program empowered youth to overcome the stigma of living in low-income housing, the welfare cycle, and being unemployable. The program provided summer employment, educational opportunities and one-on-one mentoring. While this program was her “baby”, she maintained her commitment to the broader community with accomplishments that were great and honorable.

Some of the outstanding accomplishments and organizations that she was a part of were:

To order memorial trees or send flowers to the family in memory of Portia Elizabeth Johnson-Ennels, please visit our flower store.