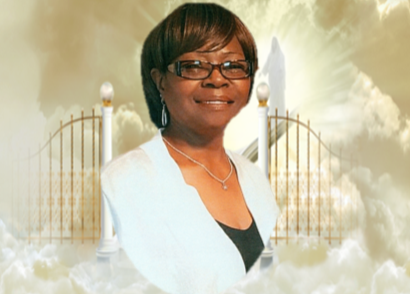 Phyllis was educated in Dorchester County Public School System and graduated from Cambridge Senior High School in the class of 1970. She was an active member of Mt. Olive Baptist Church and sang in the choir. Phyllis was employed at Airpax Electronics for 34 plus years until it closed. Afterward, she was employed at LWRC International LLC until her health failed.

Phyllis will be forever remembered by her mother Rosalie Clark; Stepmother, Sarah Chester; a special friend/fiancé of 28 years, Freddie Johnson; one sister Paula Kane; three brothers, Richard Young, Rodney Molock and Tevis Molock; a special niece, Keyanda Molock, whom she helped raise like a daughter; a special niece and nephew that she helped raise, Kymiree Molock and Ky’Juan Molock; a god-daughter Johnette Travers and a host of nieces, nephew, relatives and friends.

To order memorial trees or send flowers to the family in memory of Phyllis Ann Major, please visit our flower store.