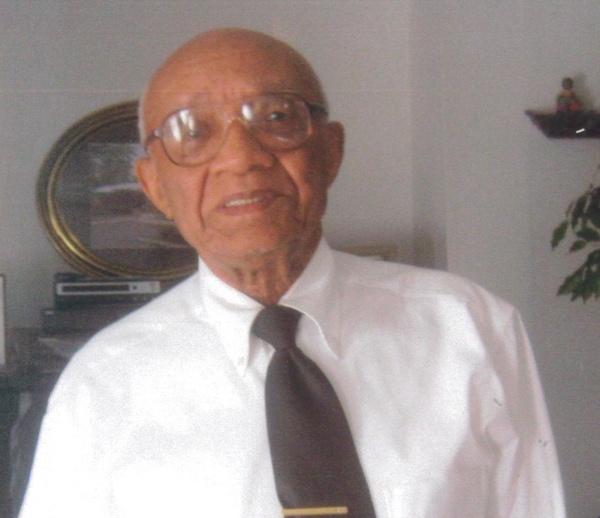 He was born August 13, 1922, son of the late Helen Stanley and was raised by the late Walter and Amy Thompson. Phillip was educated in the public schools of Dorchester County.  He was employed with J.M. Clayton Seafood and  McDonalds in Easton, Maryland.

Phillip was raised in a Christian home which kept him active within the church.  During his formative years, worshiped within Waters United Methodist Church, Fork Neck and later became an active member of Union    Baptist Church serving as an usher.  Phillip also loved to sing as he enjoyed singing with The Voices of Praise.

One of his favorite hobbies was traveling.  Phillip traveled extensively within the United States and abroad with his special friend.

Phillip was always a pleasant person with a wonderful smile.

In addition to his biological parents and those who raised him, he was preceded in death by two wives, Naomi Jolley Alice Young, three children, Phillip Jr., George and Georgetta Thompson, two sisters and two brothers.

Phillip is survived by a host of cousins, other relatives and friends.

To order memorial trees or send flowers to the family in memory of Phillip Thompson, please visit our flower store.