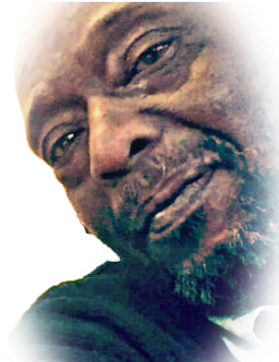 Phillip Harvey Giles was born on February 23, 1957 in Cambridge, Maryland to the late William and Rosie Giles. He was called home to his eternal resting place on Wednesday June 1, 2022.

Phillip graduated from Cambridge-South Dorchester High School with the class of 1975. After graduating, he started working for Mail Well also known as Western Publishing & Graphics, then at Amick Farms until his health failed.

Around 1984, Phillip met the late Gwendolyn C. Brisco at the Sophisticated Brothers Clubhouse on Pine Street in Cambridge, MD. The two married on July 4, 1990, and from this union had 1 daughter. They raised 5 children together, 4 girls and 1 boy.

Phillip enjoyed the outside. He loved fishing, traveling, and didn’t mind cooking on the barbeque grill. He would always help in the community with fish fries and Easter Egg Hunts with the Sophisticated Brothers. He was always willing to help anybody who asked him.  He never complained or fussed.  One of his last acts of kindness was helping his father-in-law    Gerald Wongus get to and from his doctor's appointments.  The two of them enjoyed reminiscing about trips they had taken together.  Phillip was a huge Dallas Cowboys football fan, win or lose! He also enjoyed riding his motorcycle until his accident.

To order memorial trees or send flowers to the family in memory of Phillip Harvey Giles, please visit our flower store.