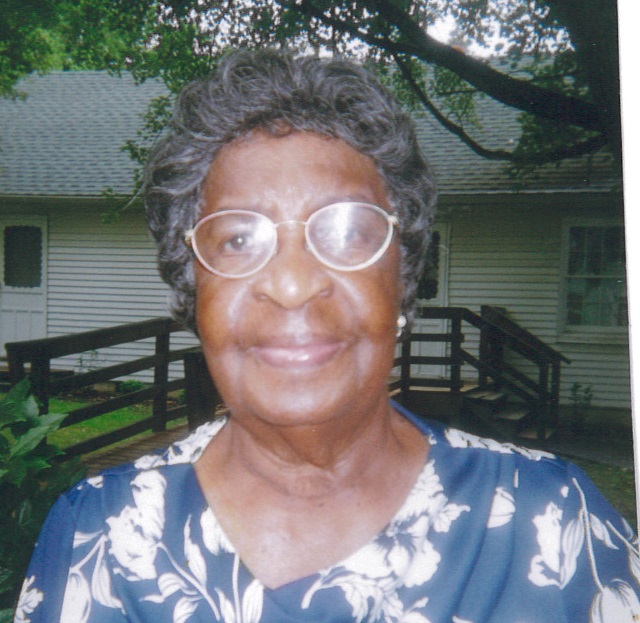 Pearl Virginia Greene, 98 of Oxford departed this life on February 1, 2018 at the Pines in Easton. She was born April 26, 1919 to the late Clarence and Marietta Greene.

Pearl was educated in the public schools of Talbot County. She was employed as a domestic housekeeper until her retirement in 1984. Pearl was a member of John Wesley Methodist and Waters United Methodist Churches in Oxford.

Pearl leaves to mourn 2 daughters: Pearl E Walker of Easton and Vertina A. Green of Oxford; 2 sons: Walter Lee Greene of Easton, and Larry Greene of Baltimore; one daughter-in-law Doris Green of Trappe; a niece Carolyn Slaughter; twelve grandchildren, 19 great-grandchildren, and a host of other relatives and friends.

In addition to her parents she was preceded in death by a son Sherman Green; and a sister Cora M. Slaughter.

To order memorial trees or send flowers to the family in memory of Pearl Greene, please visit our flower store.