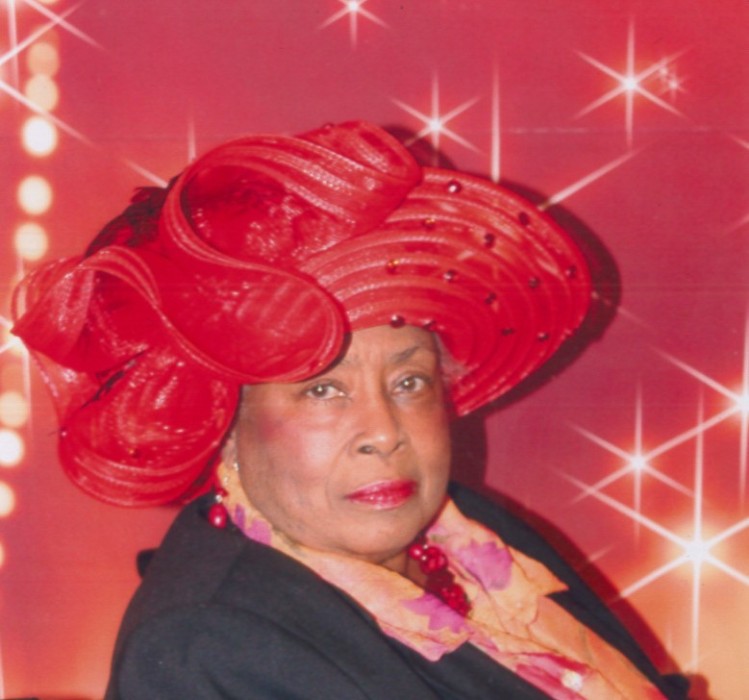 She was born in Cambridge, Maryland, August 2, 1950 to the late William E. Boddy Sr. and Lillian E. Molock.  She was the second child of a family of seven children.

She was educated in the public school system of Dorchester County, graduating with the Maces Lane High School Class of 68, where her melodious voice filled the hallways from the Glee Club to Commencement  Exercises.  In 1967 she was crowned “Miss Teenager” by the Mes Ames Club where she raised the most money for Cambridge Maryland Hospital’s Building Fund.  She was employed at Rob Roy Shirt Factory, Cambridge, MD from 1968 to 1985, after which she did substitute teaching within the Dorchester County Public School System.  She furthered her education by attending Dental Assistant School at Chesapeake College Wye Mills, MD and then continued her training working for several dentists in the area.  With her experience and training with dental x-rays she was blessed in 1985 with employment at Dorchester General Hospital in the Radiology Department providing greater than 25 years of service as receptionist until her health forced her to retire.

Her mantle of service began at a young age as she joined St. Luke United Methodist Church, under the leadership of Rev. Thesdar Murray.  Paulette grew in the knowledge of God and continued her years of service which included Past Church School Superintendent, United Methodist Women, Lay-Minister, Staff Pastor Parish Relations Committee and other committees and task groups.  Her love for children’s ministry prompted her to participate in multiple activities to include the Annual United Methodist Youth Convention, Vacation Bible School, the Youth and Children’s Choir at St. Luke UM Church.  She was “Grammy” and supporter of the CSD Gospel Choir and traveled with them avidly while also participating in the Annual Praisefest Community Mass Choirs.  She also participated in a Women’s Bible Study called “Mary Circle” under the direction of the late Elizabeth Streeter and attended the Women’s Monthly Prayer Breakfast faithfully until her health began to fail.  Singing was one of her passions and favorite past times, along with cooking.  She is well known for her delicious chicken and dumplings, pineapple upside down cake and rolls.

She sang as often as she could with such groups as The Gospel Souls, The New Hope Choir, New Covenant Singers, The Cambridge Vienna Charge Choir and Praise Team at St. Luke UM Church.  She also shared her musical gifts with other ministries in the community such as The 50 Voices of Cordtown, The Boddy Ensemble and the Singing Angels.

In her latter years she traveled with a sassy group of women better known as “The Diva’s On The Run.”

She was preceded in death by her parents, William E. Boddy Sr. and Lillian E. Stanley, a sister, Lille Mae Molock and one brother, Larry Molock, all of Cambridge, MD.

To order memorial trees or send flowers to the family in memory of Paulette Cornish, please visit our flower store.